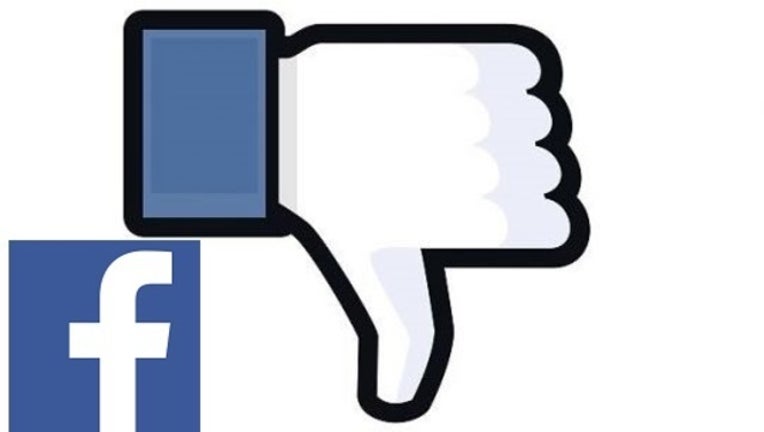 "I think people have asked about the dislike button for many years. Today is a special day because today is the day I can say we’re working on it and shipping it," Zuckerberg said during a Q&A at Facebook's headquarters.

Zuckerberg said that Facbook didn’t initially want the ‘Dislike’ button because then the social media platform may be too similar to Reddit, in which users can up-vote and down-vote posts.

But Zuckerberg has now realized that Facebook users just want to express different feelings other than ‘Liking.’

"What they really want is the ability to express empathy. Not every moment is a good moment," Zuckerberg said.

"It’s surprisingly complicated to make an interaction that will be simple," Zuckerberg said.