Florida Highway Patrol troopers released surveillance video showing the suspected white pickup truck involved in crashing into a bicyclist, and fleeing from the collision. The bicyclist died at the scene.

TAMPA, Fla. - Two young children will never know their father, who was hit and killed as he rode his bicycle along US 301 early Tuesday morning.

Florida Highway Patrol troopers are searching for the driver of a white pickup truck that hit 28-year-old Jacob Aaron Weinert, who is from Lockport, Illinois.

He leaves behind two children, both under the age of two.

Weinert's mother says he and some friends moved to Florida a few months ago. His family planned to join him in the sunshine state soon.

“They went down there to find a better life, work hard, save your money. He was looking forward to bringing his family down next month,” his mother, Kathleen Weinert said.

Truck sought in hit-and-run that killed father of two

Jacob A Weinert was on his bicycle, in the bike lane on US 301, when he was hit and killed by the driver of a white pickup truck. He leaves behind two children under the age of two.

According to the Florida Highway Patrol, the only description they have of the suspect vehicle is that it’s a white, two-door pickup truck, now likely with front-end damage.

After the collision, troopers said the driver of the pickup truck took off. Troopers closed the southbound lanes in the area during the investigation. 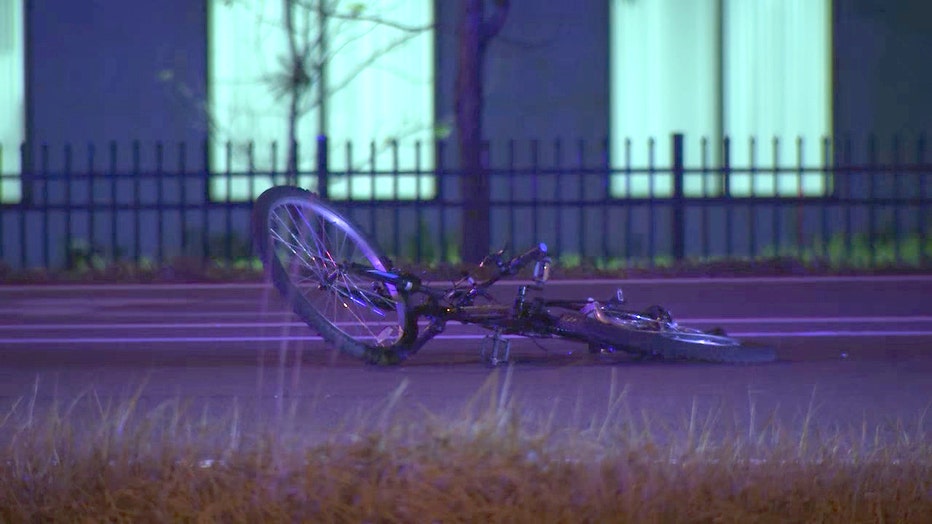