Be on the lookout for this suspect

TAMPA, Fla. - The FBI is asking the public to help identify a serial bank robber and carjacking suspect who targeted five Tampa Bay area banks in the last year.

On Tuesday, the FBI released a photo of the man they believe is responsible for the crimes. He is considered armed and dangerous, and investigators believe he could rob another bank.

“He's responsible for three bank robberies in Hillsborough County and two in Pinellas County,” said Andrea Aprea, a spokesperson with the FBI division in Tampa.

In every case, the FBI said he passed a note to the teller and showed a gun, hitting Mid-Florida credit unions in Tampa, Brandon, Pinellas Park and Clearwater. The bank robber also hit a Suncoast Credit Union in Valrico. The bank robberies occurred from October 2018 to October 2019.

Detectives also believe he’s responsible for two carjackings in St. Petersburg. Police said a man carjacked someone outside Betty’s Coin Laundry on 4th Street North in August. Then in November at the same laundromat, the criminal shot the driver and took off in the man’s car.

“Consider him armed and dangerous," Aprea said. "If you see him, please call authorities immediately. Don't take it upon yourself." 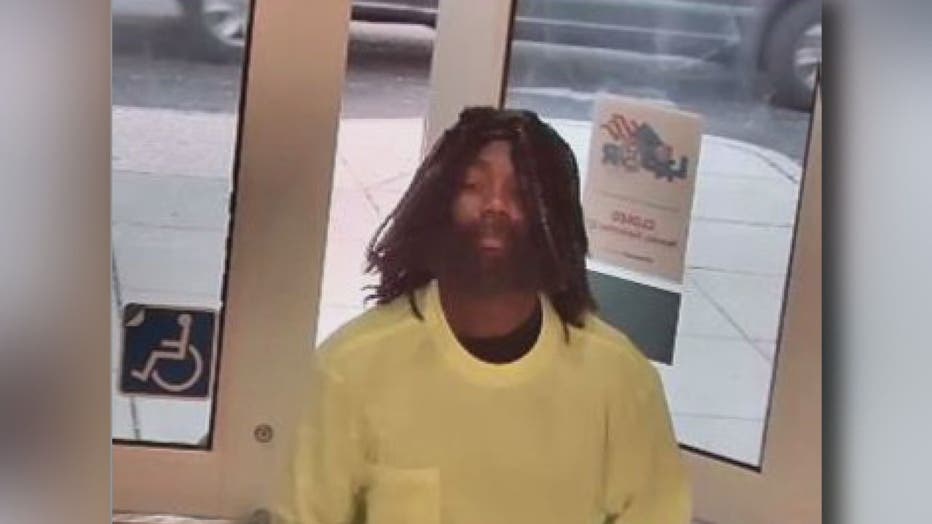 FBI agents are working with local and state agencies to catch him, but they need the public’s help. If you think you’ve seen the man, $25,000 could be yours for information leading to his arrest.

“There's got to be somebody out there that has information that we can use to find him,” said Aprea.