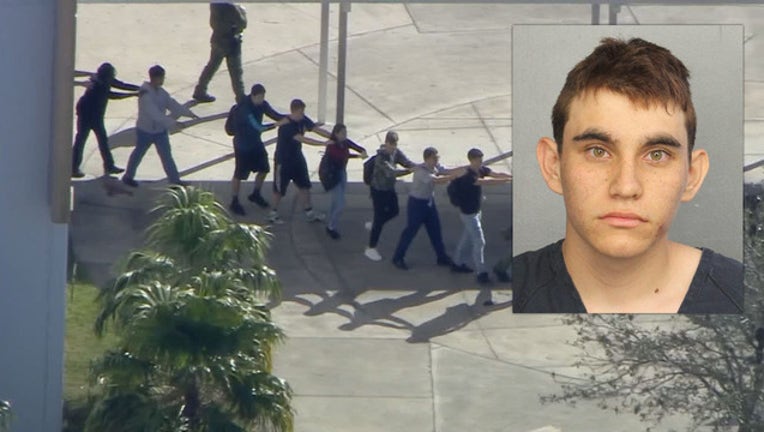 PARKLAND, Fla. (FOX 13) - The FBI admits they failed to investigate a tip from a person concerned of the suspected South Florida school shooter. Now, Florida Gov. Rick Scott is calling on the agency's director to step down.

Federal officials admitted today that they received the tip on January 5 from a “person close to Nikolas Cruz.” The individual contacted the FBI’s Public Access Line (PAL) tip line.

According to the FBI, the caller provided information about “Cruz’s gun ownership, desire to kill people, erratic behavior, and disturbing social media posts, as well as the potential of him conducting a school shooting."

The FBI admits the tip should have been assessed as a “potential threat to life.” If they agency did, the information would have been forwarded to the FBI Miami Field Office for a follow-up investigation.

We are still investigating the facts. I am committed to getting to the bottom of what happened in this particular matter, as well as reviewing our processes for responding to information that we receive from the public. It’s up to all Americans to be vigilant, and when members of the public contact us with concerns, we must act properly and quickly.

We have spoken with victims and families, and deeply regret the additional pain this causes all those affected by this horrific tragedy. All of the men and women of the FBI are dedicated to keeping the American people safe, and are relentlessly committed to improving all that we do and how we do it.

Attorney General Jeff Sessions is ordering a review of the Justice Department's processes.

Gov. Scott issued a statement calling on Wray to resign.

"Seventeen innocent people are dead and acknowledging a mistake isn't going to cut it. An apology will never bring these 17 Floridians back to life or comfort families who are in pain. The families will spend a lifetime wondering how this could happen, and an apology will never give them the answers they desperately need."