LAKELAND, Fla. - A 37-year-old man from Orlando and a 37-year-old woman from Davenport were killed Friday morning in a multi-vehicle crash on Interstate 4 in Lakeland, according to the Florida Highway Patrol.

The impact redirected the sedan to the center median where the vehicle collided with the cable barrier. The sedan continued over the cable barrier and into the eastbound lanes of I-4, troopers said.

At the same time, two other cars and another tractor-trailer were traveling eastbound on I-4 in the inside lane and the center lane.

Once the 22-year-old entered the eastbound lanes of I-4, his sedan continued in a westward direction and collided nearly head-on with another sedan driven by a 37-year-old man. Upon impact, the sedan driven by the 37-year-old man propelled to a stop in the path of another car. That car then collided with the rear of another car, which overturned onto the outside shoulder, according to FHP.

The 37-year-old man died at the scene and his passenger, a 37-year-old female was taken to a hospital where she died.

The 22-year-old suffered serious injuries as a result of the crash, troopers said.

The crash closed both directions of I-4 for five hours. 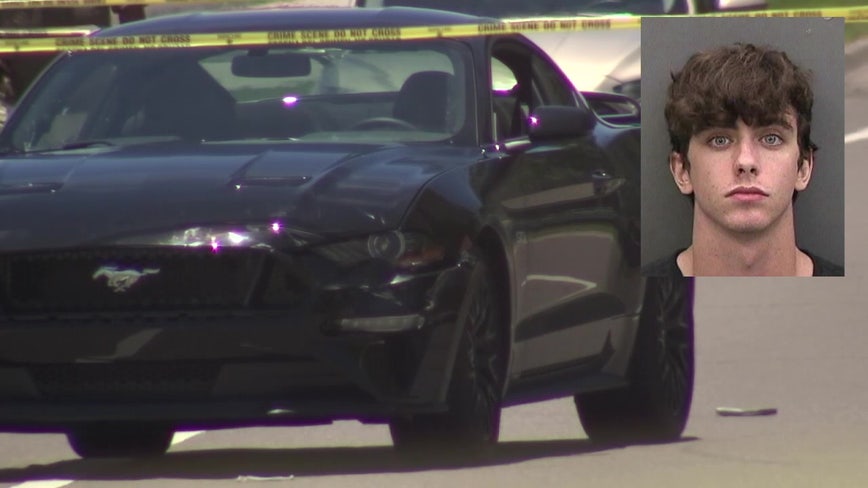 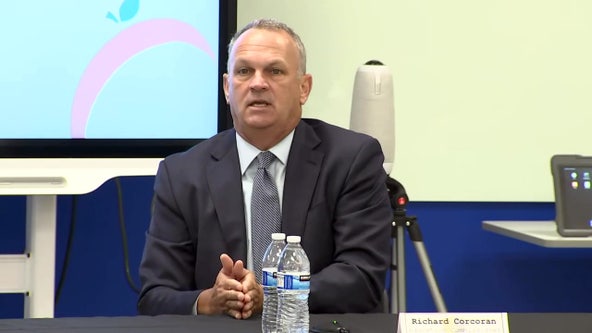 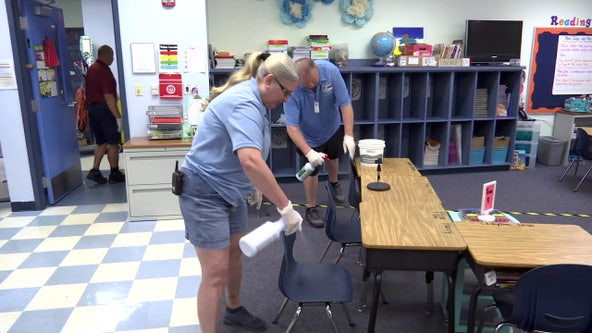