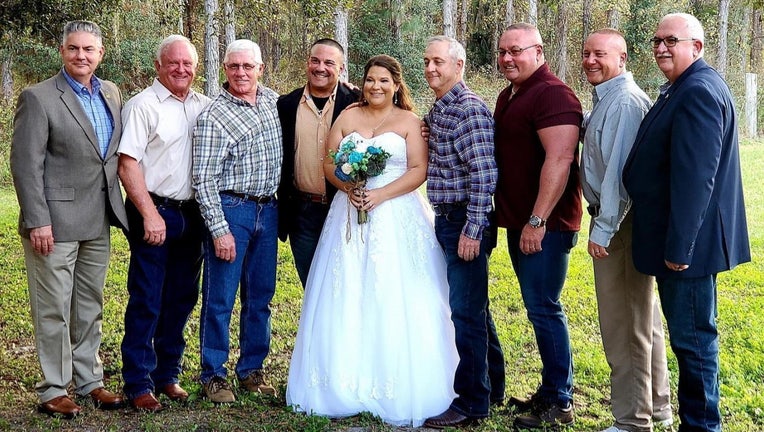 ARCADIA, Fla. - Florida Highway Patrol troopers attended the wedding of the daughter of one of their fallen colleagues -- and stepped in for a key moment where her father would have been on her special day.

According to FHP, Sergeant Nicholas Sottile was shot and killed during a traffic stop in Highlands County in 2007. He had served with FHP for 24 years, and was 48 years old when he was murdered. Sottile left behind his wife, Elizabeth, and his two children, Nicholas and Heather.

"When we lose a fellow Trooper in the Line of Duty, as we did with Sergeant Nick Sottile on January 12th, 2007, the FHP and Law Enforcement family continues to be a part of the lives of the survivors," the agency wrote on its Facebook page. 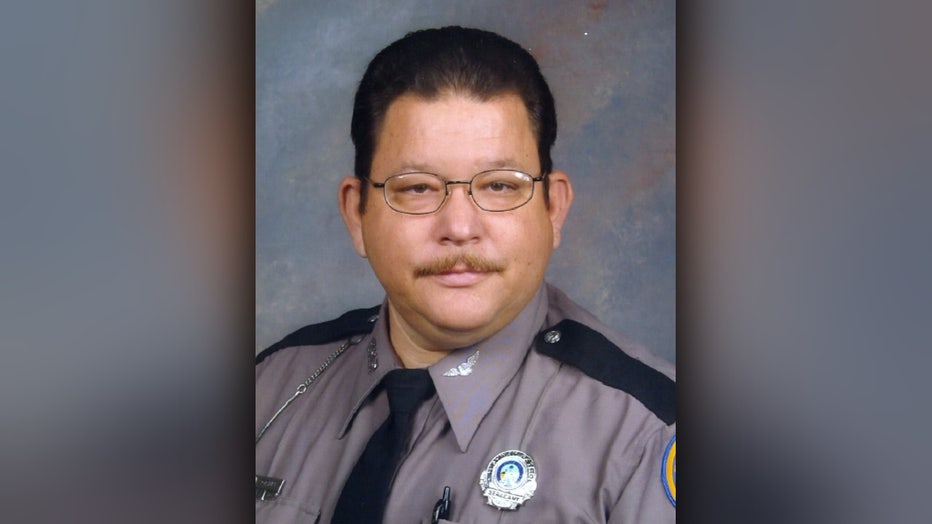 "Not only were they there to support the family, they honored her father by dancing with her during the father-daughter dance," FHP wrote. "They all stepped in where Sergeant Sottile should have been."

"I bet that made her feel so loved!" one person wrote. "That is true friendship and loyalty!"

Another said, "Your dad is surely smiling down. What a great Trooper family!"