TAMPA, Fla. - It was a homecoming for a hero gone too soon.

Wednesday night, the body of Army Spc. Nicholas Panipinto was flown to Tampa and escorted to his hometown in Manatee County.

The 20-year-old soldier died last week in a training accident in South Korea. It was an emotional night but his family was not alone.

When Delta flight 1621 landed at Tampa International Airport, it was clear this was no ordinary flight. Inside the Boeing 757 was the flag-draped casket of an Army soldier coming home for the very last time.

"Until something like this hits home to you, you have no idea of what it costs to live like we do," said Anthony Panipinto, Nicholas' father. 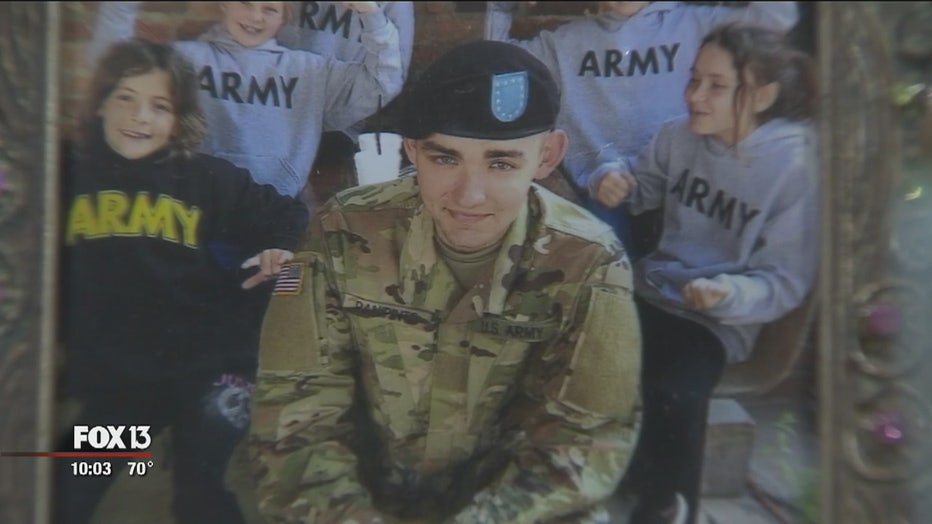 20-year-old Nicholas Panipinto died during a training in South Korea.

His vehicle rolled over during training No. 6, ending his life.

"My son died fighting for what we have and I'm extremely proud of him and he loved it. He would have it no other way," Anthony Panipinto said.

On the windy tarmac, Panipinto's family held each other tightly as fellow soldiers and police stood close by. 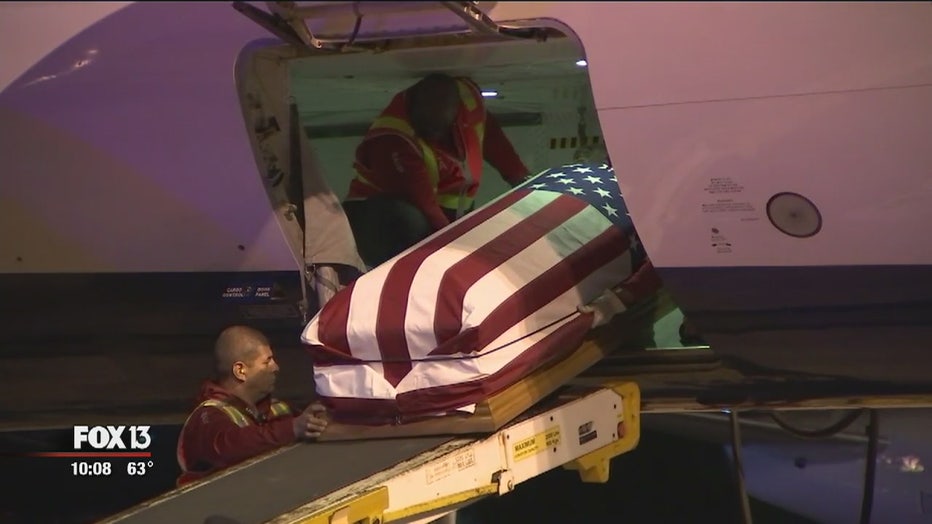 The rumble of the Patriot Riders brought the procession over the Sunshine Skyway Bridge, lit up in red, white, and blue. For miles, cars were pulled over, people waved flags and first responders flashed their lights.

The line of vehicles rolled into Panipinto's hometown of Bradenton where Manatee Avenue glowed with the warmth of candles and lights, and American flags waved in the cool breeze.

"These men and women go off and protect our freedoms so we can put our heads down at night and sleep peacefully," said Brian Greer, who watched the procession. 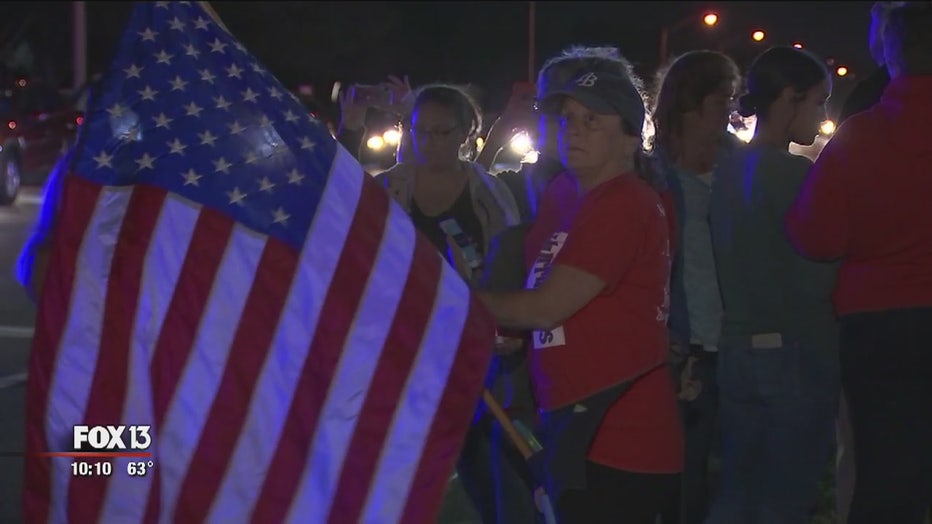 "Good kid, very good kid," said family friend Keith Stonestreet. "The community is amazing to come together to put something like this together in a short amount of time."

Nicholas Panipinto, the oldest of seven siblings, an avid hunter and fisherman, the man with a quiet spirit, big heart, and bravery to wear the uniform, is now home.

"Any American soldier, you know, you want to pay your respects because freedom is not free," Stonestreet said. 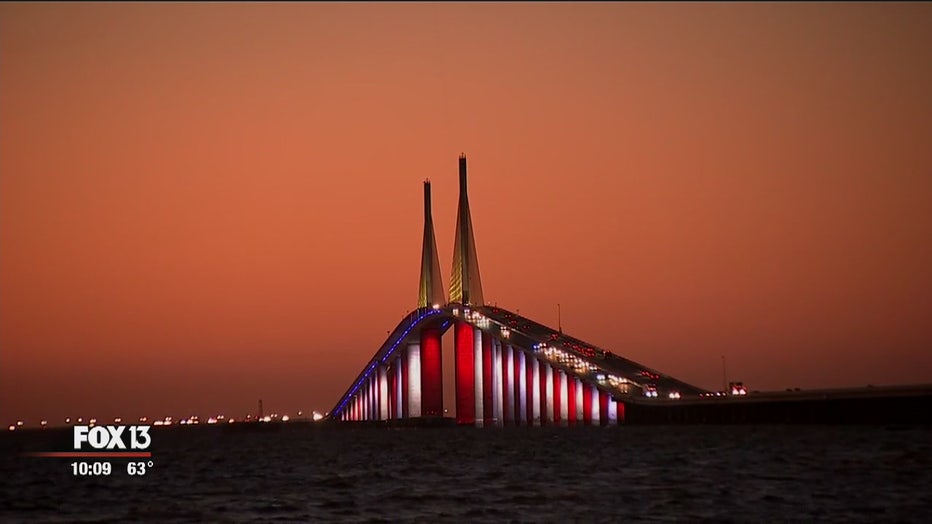