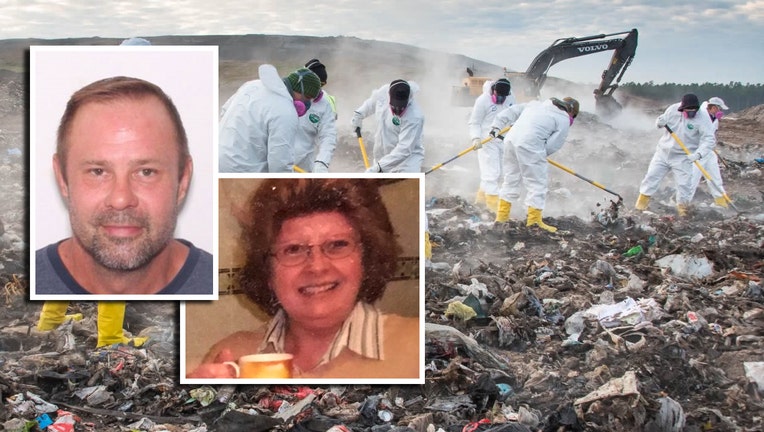 It took between 70-90 people 9 days to move 7,300 tons of trash from a Georgia landfill to find the victim's remains.

FOLKSTON, Ga. - A Florida contractor is facing murder charges after the body of a disgruntled customer was found in a Georgia landfill.

A Florida contractor is facing murder charges after the body of a disgruntled customer was found in a Georgia landfill. Report via Action News JAX

Corey Binderim, 45, remained jailed without bond Sunday in Jacksonville after being charged Friday with her death. He has been jailed since December on an unrelated forgery charge.

According to investigators cited by The Florida Times-Union, Mauldin hired Binderim to do some work on her home, but when he failed to complete the job she demanded her money back. She disappeared Oct. 25 and investigators say Binderim soon became a prime suspect. 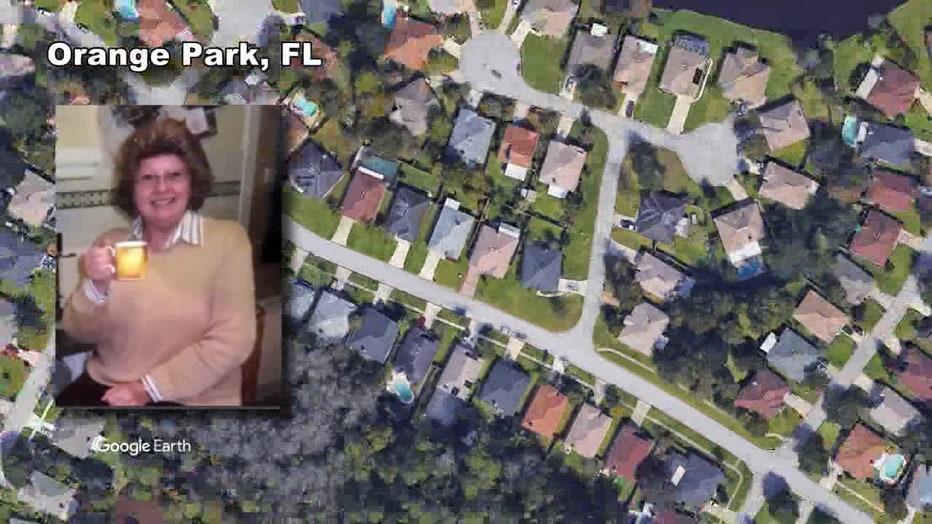 Detectives eventually developed information that led them to the landfill. Investigators from Clay County, the state attorney's office, and the FBI began searching through the trash two weeks ago, 70 to 90 people working each day. After nine days and moving 7,300 tons of trash, Mauldin's skull was found Wednesday and her body was recovered Thursday. An autopsy is pending. 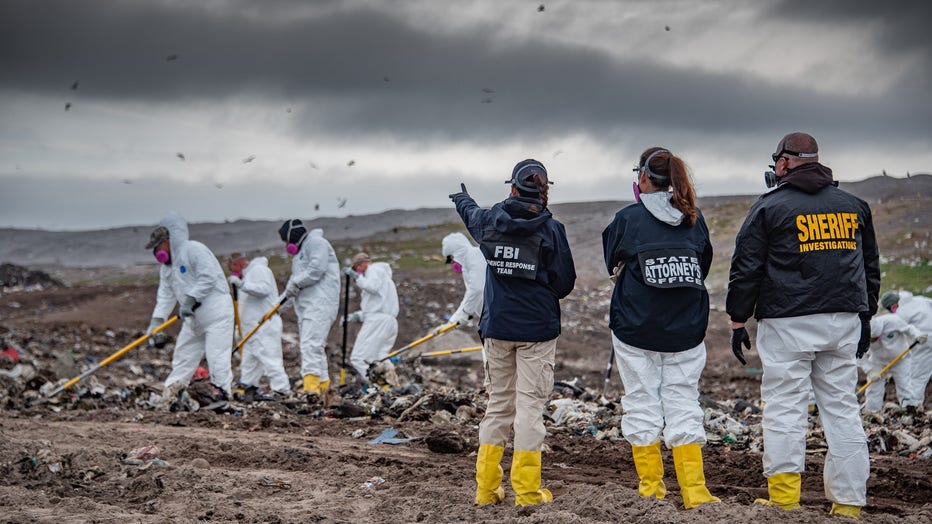 “The recovery of Susan Mauldin’s remains now sadly confirms what we believed to be true since October,” Nelson said. “Now, Susan Mauldin can be properly laid to rest, and we will begin our work to seek justice on her behalf.”

Court records do not show if Binderim has an attorney.