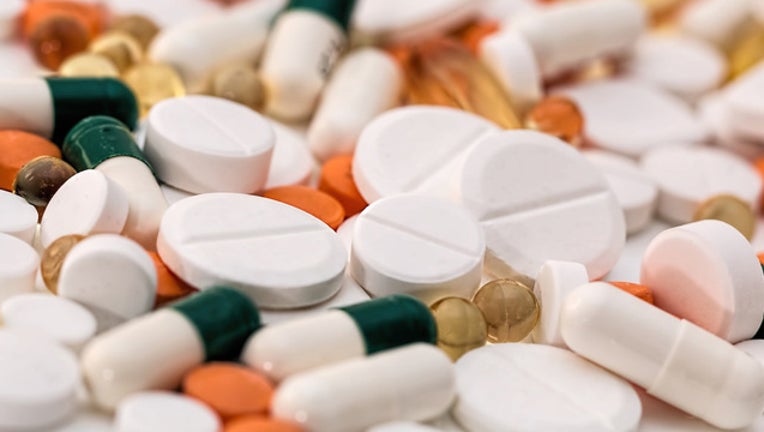 FORT LAUDERDALE, Fla. (AP) - Floridians could eventually gain access to cheaper prescription drugs from Canada and other foreign countries under legislation signed into law Tuesday by Gov. Ron DeSantis, if the federal government gives it a green light.

The Republican governor signed the bill in The Villages, home to one of the state's largest retirement-age communities. The U.S. overall spends 30% to 190% more on prescription drugs than other developed countries and pays up to 174% more for the same prescription drug, according to a legislative bill analysis.

The legislation allows creation of two prescription drug importation programs subject to strict regulation: one involving importing drugs from Canada and a second calling for drugs to be brought in from unspecified other countries to be chosen later.

DeSantis said President Donald Trump supports the initiative and has directed the U.S. Health and Human Services Department to approve it. If that happens, the plan would come back to the Florida Legislature for final enactment and funding possibly next year.

"The American people want to see change," DeSantis said. "I don't think they want to see us paying more than everybody else in the entire world."

The governor appeared at a news conference with House Speaker Jose Oliva, a Miami Lakes Republican who pushed for the bill, and other sponsors including Republican Sen. Aaron Bean of Jacksonville. Oliva said lobbying was intense from the pharmaceutical industry and other groups opposed to the measure.

"We were going up against the greatest force in America, which is Big Pharma," the speaker said. "We were able to get it done the right way."

Indeed, the Pharmaceutical Research and Manufacturers of America issued a statement moments after the event ended condemning the measure and saying it jeopardizes Floridians' health by possibly allowing contaminated, counterfeit and ineffective prescription drugs into the marketplace.

"As we've warned time and time again, this reckless policy could have a devastating impact on patient safety," said Priscilla VanderVeer, vice president of the organization. "Today is a sad day for Floridians."

Bean, however, said sufficient safeguards are built into the plan to ensure any drugs from Canada or other countries are safe and effective. He said the pharmaceutical industry doesn't want U.S. drug prices to go down.

"They tried to scare you. They love that you pay the highest drug prices on the planet," he said.

Still, there are questions about whether Canada would permit its lower-cost drugs to be sold in the U.S. in the first place and how much a new regulatory framework for foreign drugs might cost Florida taxpayers.

One of the new programs is for state-funded entities such as Medicaid and the prison system and the other involves importing drugs to be sold directly to consumers through pharmacies. The second faces more federal government hurdles in order to become law.

Vermont last year became the first state in the nation to enact a prescription-drug importation law but it has not submitted an application to the federal health agency. Congress in 2003 enacted a law permitting states to import drugs subject to federal approval, but none have done so yet.