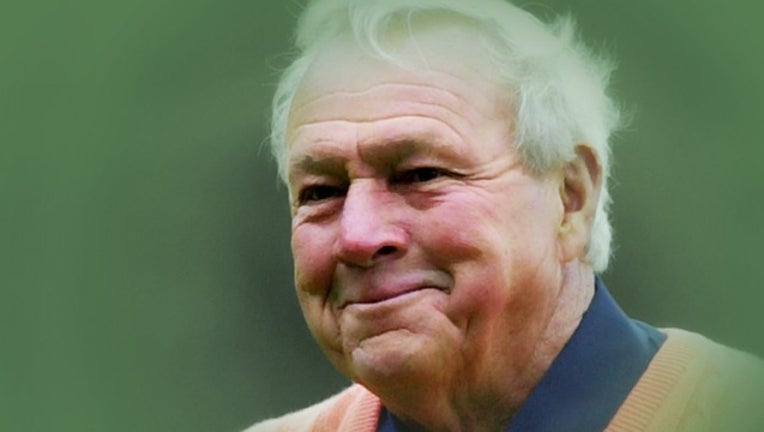 ORLANDO, Fla. (NSF) - The Florida House Transportation & Infrastructure Subcommittee on Wednesday unanimously backed a proposal (HB 225) that would designate a stretch of State Road 408 (the East-West Expressway) in Orlando after World Golf Hall of Fame member Arnold Palmer, who died in September at age 87.

Rep. Mike Miller, a Winter Park Republican who is sponsoring the measure, said Palmer had a "profound" impact on Orlando during six decades in the city, including his support for the Arnold Palmer Medical Center.

The stretch of the road to be named after Palmer would be between Kirkman and Clarke roads. An identical measure (SB 480) has been filed by Sen. David Simmons, R-Altamonte Springs.