A man has been charged with driving under the influence after he was caught riding a lawnmower on a Florida highway, the sheriff's office says.

FORT MCCOY, Fla. - A man with prior DUI convictions on his record was arrested again after he was caught riding a lawnmower on a Florida highway.

In the video, when the deputy asks Burke to take a field sobriety test he responds with, "There's no sense in it because I've been drinking...just take me to jail." 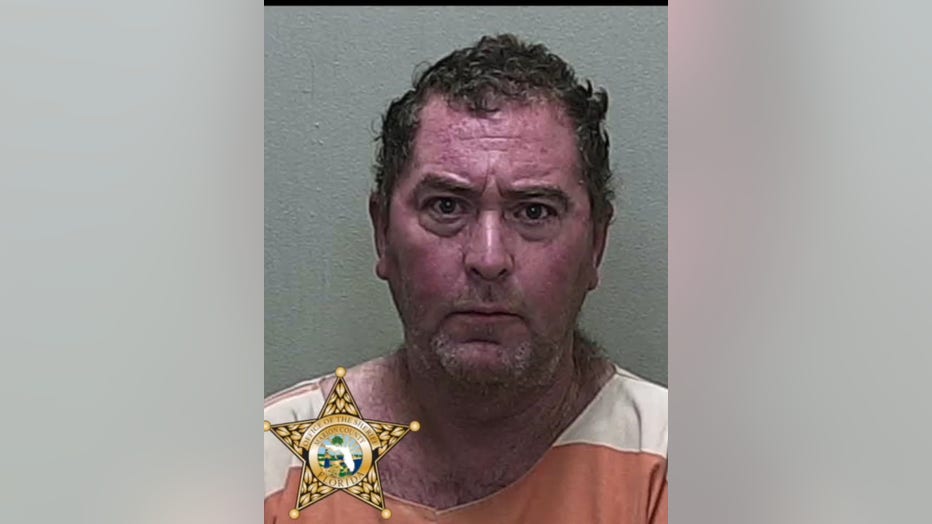 Burke has had three prior DUI convictions, according to the sheriff’s office. He’s had his license suspended three times, and revoked four times, the agency said.

“Driving a lawnmower in the middle of a road where the speed limit is 55 mph is dangerous and illegal … add being drunk into the mix, it can be come fatal,” the sheriff’s office said.