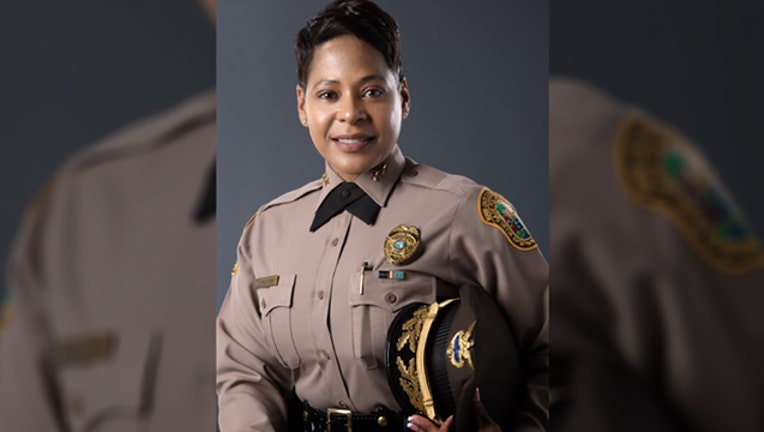 News outlets report Mirtha V. Ramos will step into the role for the DeKalb County police department on Nov. 4.

Ramos has worked at the Florida department for 22 years and has held several roles, including division chief, major and captain. A statement by DeKalb County CEO Michael Thurmond says Ramos oversaw more than 1,000 employees in four police districts while in Florida.

As chief of the Georgia department, Ramos will lead about 800 sworn police officers and about 110 civilian employees. She’ll also oversee the department’s $95.1 million budget. She’s replacing Public Safety Director Jack Lumpkin, who has acted as the chief since former chief James Conroy retired in April.