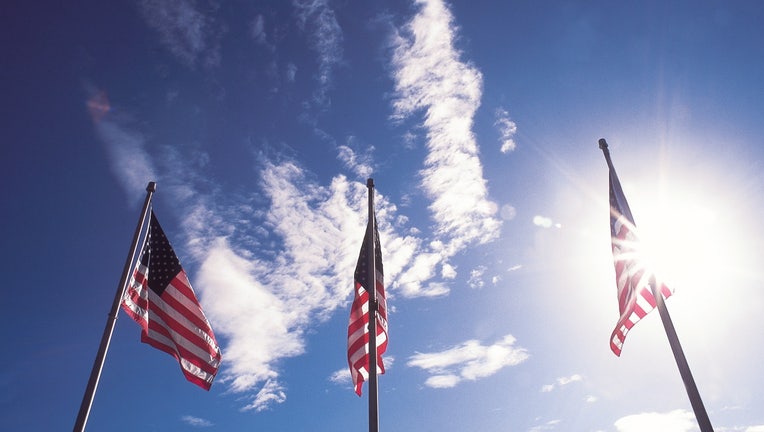 The American flag is seen flying from flagpoles at Chopin Plaza in Miami, Florida. (Photo by Bryn Colton/Getty Images)

A study found that Florida is one of America's least patriotic states, besting only three states for a ranking of 47th.

"Historically, one of the prime goals of the American education system has been to produce patriotic citizens," said Ohio Northern University history professor Russ Crawford of the WalletHub study's results. "In the latter part of the twentieth century, what constitutes being a patriotic citizen has become contested as part of the culture wars."

Perhaps no state has been more ingrained in the country's culture wars in recent years than Florida, with Gov. Ron DeSantis leading the state in often controversial directions on issues such as pandemic restrictions and the teaching of critical race theory in schools.

But Florida only bested New York, Arkansas, and Rhode Island in the WallhetHub study, which attempted to measure patriotism by comparing states by 13 indicators of patriotism.

DOES ELON MUSK HAVE HIS SIGHTS SET ON FLORIDA? 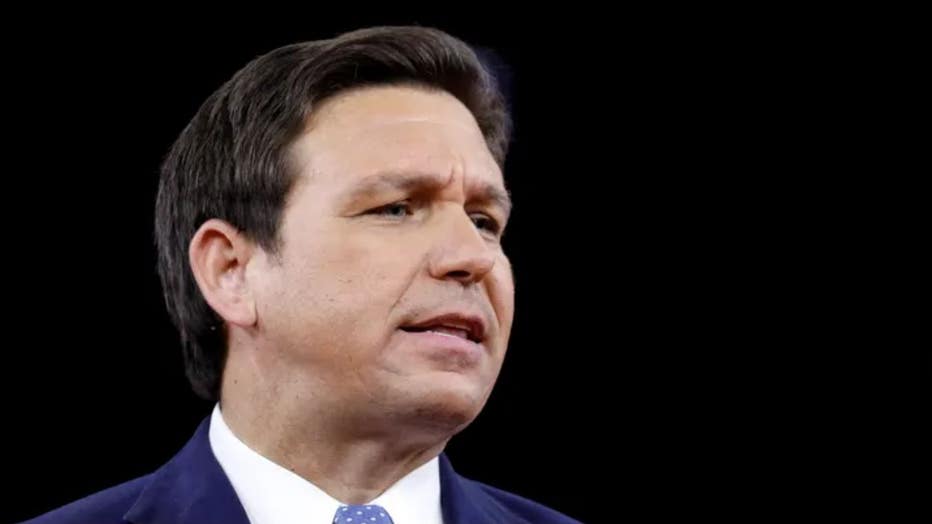 Those metrics combined were used to rank states by total patriotism, with Alaska checking in as the nation's most patriotic state overall.

But the study acknowledged measuring patriotism can be tricky business, with Crawford offering his best definition of what makes one patriotic.

"A good patriot loves his or her country and supports it in the face of challenges," Crawford said. "That does not mean unquestioning love, but deep regard that motivates making one's nation the best it can be."