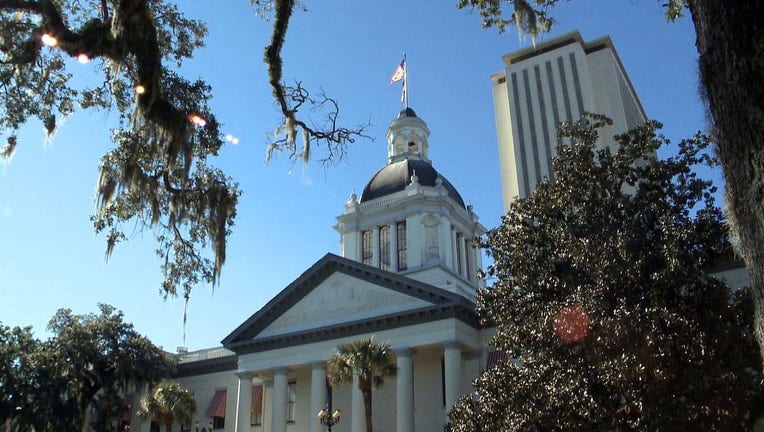 TALLAHASSEE, Fla. - A loophole in Florida's sexual offender registration law would be closed under a Senate bill unanimously passed Thursday in response to a child molester who didn't have to register because he didn't pay a court-ordered fine.

A judge ruled last year that Ray La Vel James of Tampa, who spent 12 years in prison after being convicted of molesting two girls at a public pool, didn’t have to register as a sex offender because the law states registration isn’t required until a sentence is completed — and he hadn’t paid off a $10,000 fine that was part of his sentence.

"This man is the very definition of someone who should and must be on the sex offender registry and subject to things like community monitoring and residency restrictions, but because of this loophole, he could be living right next to a community pool," said Democratic Sen. Lauren Book, the bill's sponsor.

"He's living his life freely despite a history of preying on young children. This is a huge public safety issue, which left unfixed will absolutely pave the way for other sex offenders to legally exploit the same loophole," Book said.

A similar House bill has one more committee stop before going to the full chamber.

The bill is also a legislative priority for Attorney General Ashley Moody.

"As you can imagine, law enforcement across the state and victims were rightfully concerned," Moody said in an interview with The Associated Press earlier this month. "It needs to be cleared up in the statutes."