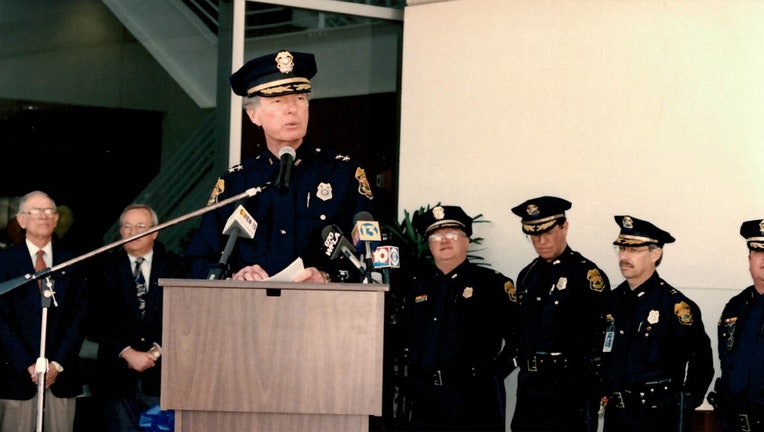 CLEARWATER, Fla. - Sidney R. Klein, former police chief of the Clearwater Police Department, who passed away in 2020, was among those inducted into the Florida Law Enforcement Officers Hall of Fame Saturday morning.

Klein was the chief of police in Clearwater for 29 years and was in law enforcement for 47 years. He also served in the U.S. Navy for three years.

According to the city of Clearwater, Klein began his law enforcement career in 1963 with the Miami-Dade Sheriff's Department. In 1970, he moved to Colorado to join the new Lakewood Department of Public Safety.

In 1981, he applied for and was selected as Clearwater's chief of police, where he served for 29 years. Chief Klein distinguished himself with innovative programs such as the Clearwater Homeless Intervention Project, Hispanic Outreach Program and countless community policing initiatives which won national recognition. He applied for and received the first federal grant to create a human trafficking task force, a program that has been duplicated all over the world. 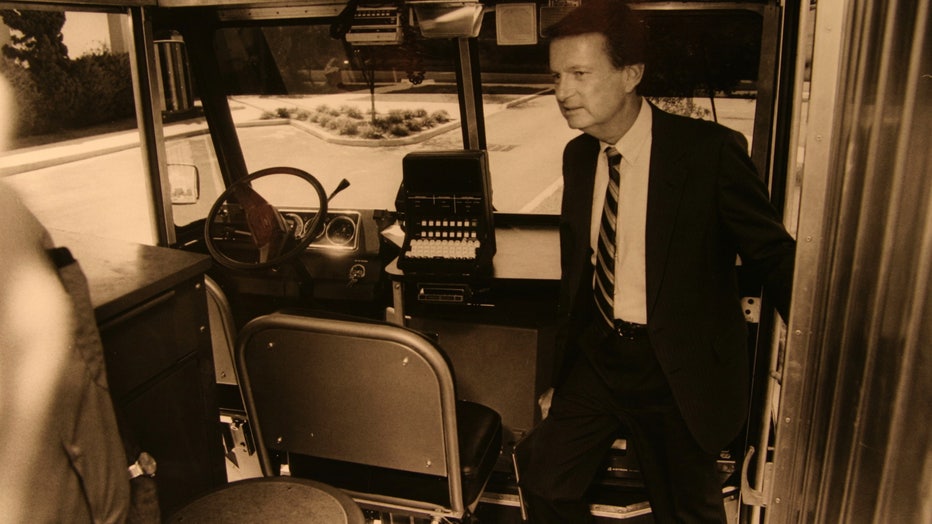 He retired from the Clearwater Police Department in 2010, after 47 years in law enforcement.

"Chief Klein instilled an organizational culture at CPD that embraces community engagement, problem solving and partnerships," said Dan Slaughter, current chief of the Clearwater Police Department. "The community still benefits today from his work, and will for many years to come."

The Florida Law Enforcement Officers' Hall of Fame was created by the 2014 Florida Legislature to recognize and honor law enforcement officers who put their lives on the line for the safety and protection of Florida's citizens and visitors through their works, service and exemplary accomplishments.