Levin recently published an article in Scientific American saying that a series of life detection experiments during the mission that sent Viking landers to Mars in 1976 detected “microbial respiration” in the planet’s soil.

RELATED: Discovery of 20 new moons around Saturn puts the ringed giant ahead of Jupiter

The experiments, known as Labeled Release (LR) life detection, were designed to detect the presence of organic matter within the Martian soil.

Levin said the data collected from these tests matched those produced by the same tests using soils on Earth.

The experiments consisted of Viking probes mixing Martian soil samples with various nutrients brought from Earth. If microorganisms were present, they would consume the nutrients, leaving behind traces of the microorganism’s metabolism in the form of radioactive carbon that the probes would be able to detect. 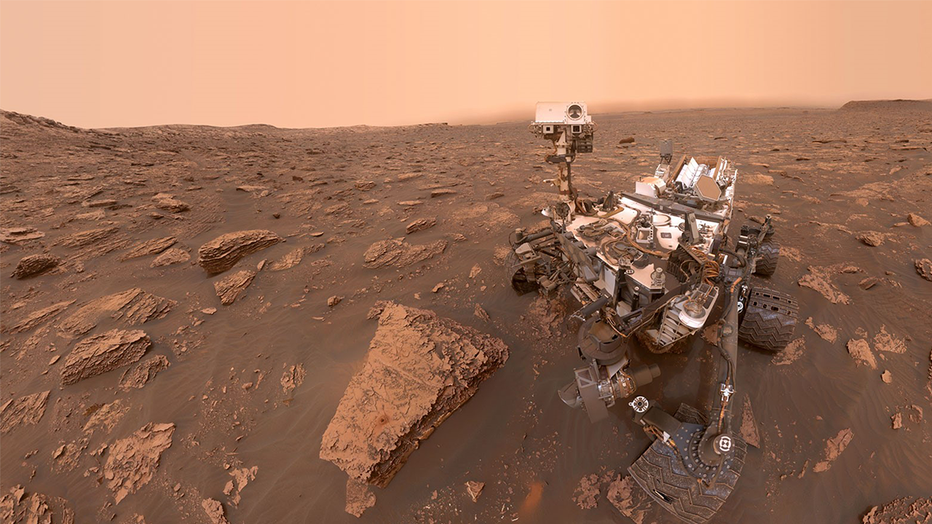 FILE - A self-portrait of NASA's Curiosity Mars rover shows the robot at a drilled sample site called "Duluth" on the lower slopes of Mount Sharp in Mars on June 20, 2018.

For Levin, the proof of life on Earth’s red neighbor was confirmed after a total of four positive results came back from Viking spacecraft that were testing the soil nearly 4,000 miles apart.

Knowing extreme heat would prove lethal to any microorganisms found in the nutrient-mixed soil, the samples were then cooked to further detect the presence of life. A test Levin said is used daily to “examine potable water.”

“It seemed we had answered that ultimate question,” wrote Levin.

But Levin said NASA concluded that the tests were false positives. According to NASA, the experiments had found substances mimicking the presence of life.

He added that no follow-up tests have been carried out over the 43 years after the first “positive” results.

But Levin said that for Mars to be completely sterile, it would take a miracle, adding that “Mars and Earth have been ‘swapping spit’ for billions of years.”

“When either planet is hit by comets or large meteorites, some ejecta shoot into space," said Levin. "A tiny fraction of this material eventually lands on the other planet, perhaps infecting it with microbiological hitch-hikers."

Levin explained that not only have tests proven that microbial species from Earth could survive the harsh surface of Mars, but that microorganisms have been known to survive in open space.

Levin is now calling for the next Mars mission to contain the same life-detection experiments to confirm the previous results.

“Such an objective jury might conclude, as I did, that the Viking LR did find life," says Levin. "In any event, the study would likely produce important guidance for NASA’s pursuit of its holy grail."