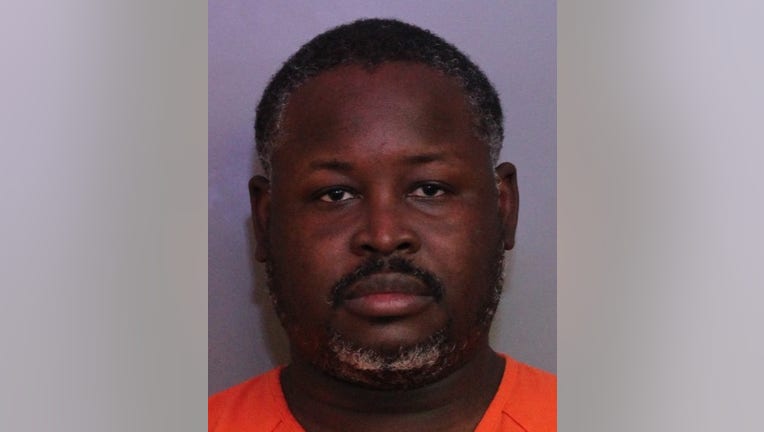 WINTER HAVEN, Fla. - A Winter Haven man was arrested for spending over $3,000 while using a school's credit card intended for the Parent Teacher Organization, police said.

Investigators said 39-year-old Aaron Pickle was acting as the president of the Parent Teacher Organization at Elbert Elementary when the transactions were discovered, starting in August 2019. As president, authorities said he had possession of the school card.

School staff confronted Pickle, who initially said the credit card was stolen  and attempted to file a fraudulent charge dispute at the bank. Winter Haven police said he claimed more than $3,100 was taken without his permission while using the PTO credit card.

The school also noticed a City of Winter Haven Utilities charge, and contacted the city police department to make a formal complaint. Detectives said, during the investigation, they learned the location for the utility service was at Pickle's home address.

Pickle was arrested on theft and credit card fraud charges.

Detectives said he used the card to make the following purchases: