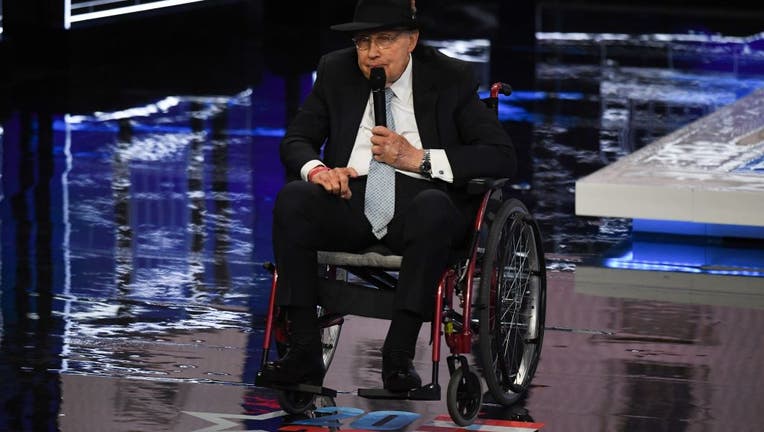 Reid, who was diagnosed with pancreatic cancer in 2018, served in Congress from 1983 until his retirement in 2017. He announced in 2019 his cancer was in remission.

A Democrat representing Nevada, Reid served as senate majority leader from 2007-2015. He became most well-known for his use of the "nuclear option" in 2013, leading the charge to end the filibuster on executive branch nominees and judicial nominees other than to the Supreme Court.

Reid initially broke into elected office in 1969, serving in the Nevada Assembly until 1971. He then served as Lieutenant Governor of Nevada from 1971-1975 before being elected to serve Nevada's first district in the U.S. House of Representatives in 1982. He was first elected to the Senate in 1987.

The Nevada lawmaker consistently bucked his own party on the issue of Roe v. Wade, which he believed should be overturned. A fierce advocate of conservation, he helped spearhead designating nearly 5.1 million acres of Nevada land as federally protected.