Granville Ritchie, the man who raped and murdered 9-year-old Felecia Williams in 2014, was sentenced to death Friday. The child's mother and a judge had some parting words. 'May God have mercy on your soul.'

TAMPA, Fla. - Nearly a year after a jury recommended Granville Ritchie be put to death for the rape and murder of a 9-year-old girl, an emotional judge agreed, and sentenced him to death on Friday morning.

Investigators said, back in 2014, Ritchie assaulted and strangled young Felecia Williams before stuffing her body in a suitcase and dumping her into the water near the Courtney Campbell Causeway. 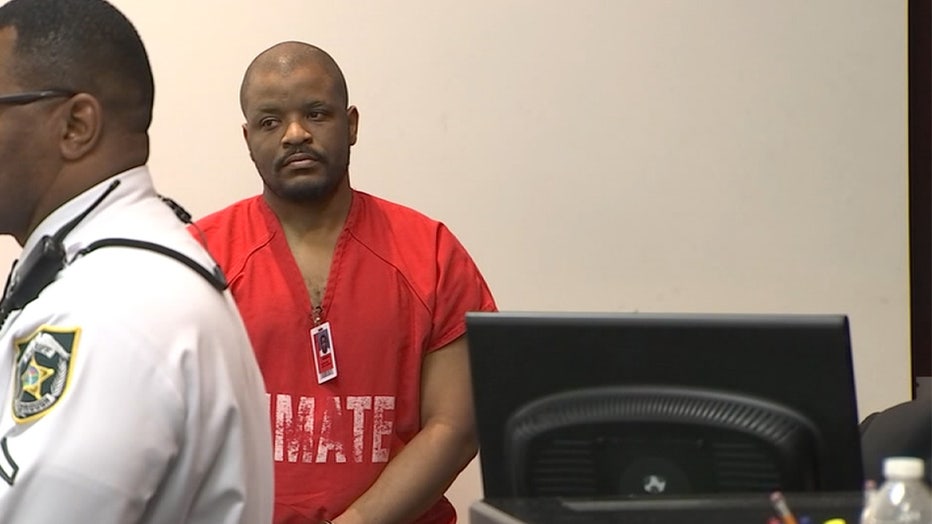 At the time, they said she was left alone with Ritchie after the woman who was babysitting her left to purchase drugs.

In September 2019, all 12 jurors agreed Ritchie, who grew up in Jamaica, should face the death penalty.

"I am here to bury this Jamaican today," she said during the hearing. "The only thing I regret today is I cannot ask for his fate…that would be for him to be hung. For him to feel what she felt. I feel like death is appropriate. All I know is he needs to be like her." 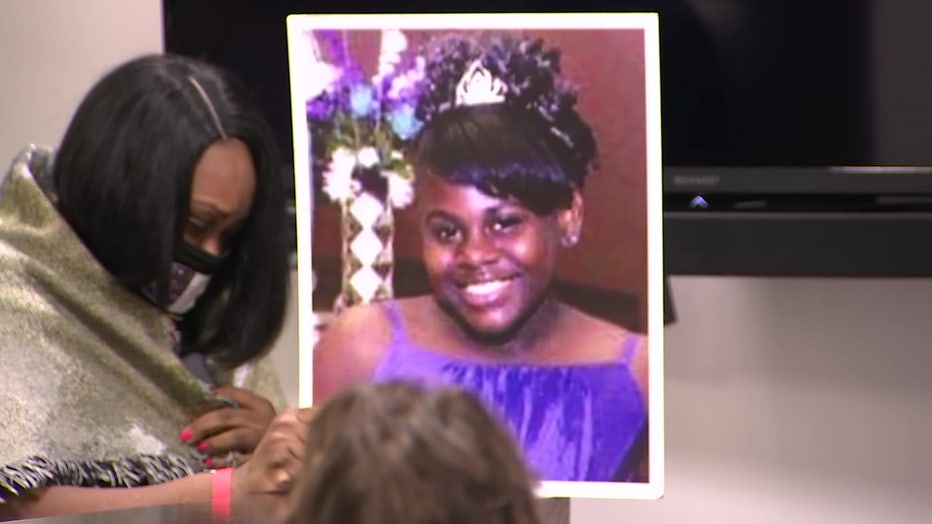 Felecia Demerson holds up an image of her daughter, Felecia Williams, during the sentencing hearing for her killer. (FOX 13 News)

After she completed her testimony, Judge Sisco said she had struggled with how to convey her thoughts toward Demerson, but told her the following:

"I've thought long and hard about what I was going to say to you. First, I am in awe of your bravery and your tireless advocacy for your daughter. And the fact that you were able to sit through this trial with the horrific facts. You're a better stronger woman than I am. That is true.

I think most parents have a moment when a child runs away from them, they can't find a child, a call or text message goes unanswered for a period of time. Each parent has that sick feeling of dread that something happened to their child.

For most parents, that moment passes but for a few unfortunate ones, it doesn't. Instead, it becomes a first step of a neverending nightmare you never wake from. My heart breaks for you. I know you're a woman of deep faith. I know that you know that you and Felecia will have a joyous reunion. I wish you all of the best."

No one spoke on behalf of Ritchie during Friday's testimony. 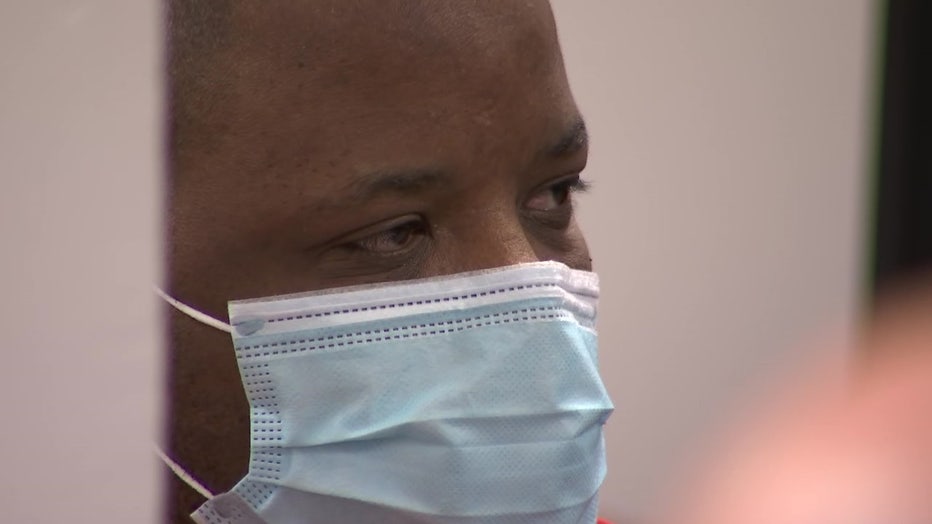 "I don't know what your spiritual leanings are...however, if you do ever pray to a higher power, either now or at some point, and you truly seek forgiveness...I hope that it is granted. I do still see the humanity in you," Judge Sisco said after delivering the death sentence.

"May God have mercy on your soul, Mr. Ritchie."