TAMPA, Fla. - Men and women who serve our country are suffering, and some have died due to serious errors in military health care. For years, they could not seek any compensation or remedy from our government. But the story of Richard Stayskal, and his efforts in Washington, drove change.

Stayskal was a Green Beret patrolling Iraq when a bullet ripped through his back. He received his Purple Heart, and years after he healed, he continued his training at Fort Bragg. But something wasn't right. 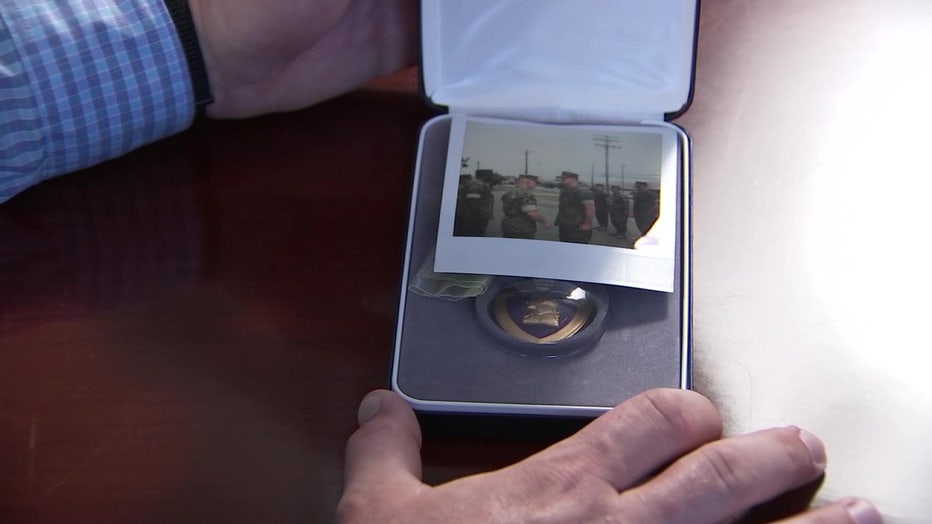 In January 2017, he got a CT scan at the Army hospital and he said hospital staff told him he was fine. He continued to struggle and continued to ask doctors for help.

"Eventually I could not keep up with the runs. I couldn’t do the training and I ended up failing the course,” he said. "There was this constant, 'Oh you're too young, there’s nothing wrong with you. You’ll be fine.' They eventually said it might be walking pneumonia.” 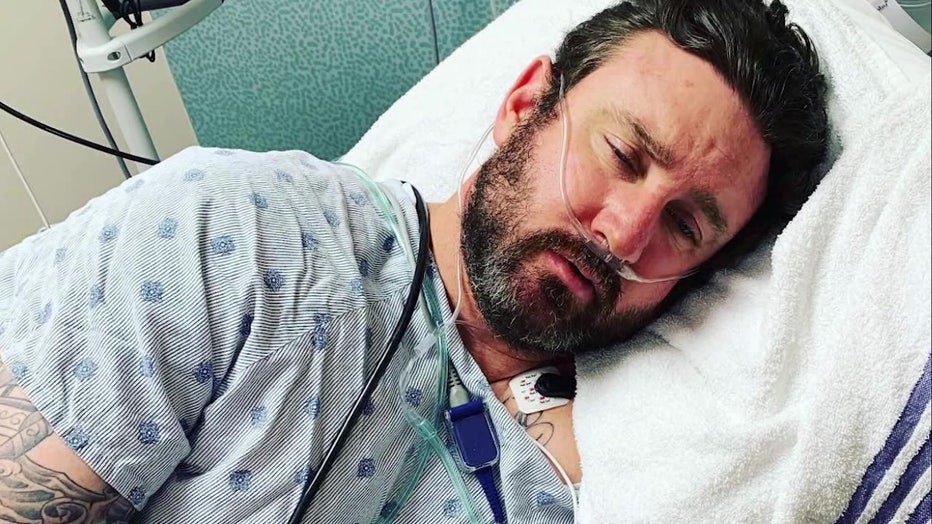 Six months after his scan at the Army hospital, he visited a civilian doctor, and after the biopsy, he woke up to his wife in tears.

"She was crying. I could see she didn't have the words in her to tell me," he recalled.

Stayskal had cancer, and it had been spreading for months -- to the point of being terminal.

"Originally in January it was just on my lung, and by the time I found out around July, it has moved into my trachea and it started touching other things,” said Stayskal. "I’m really astonished. I was blown away this was something that was real.”

Stayskal hired an attorney who brought on a board-certified radiologist who could not believe the Army doctors missed it, based on the original scan. 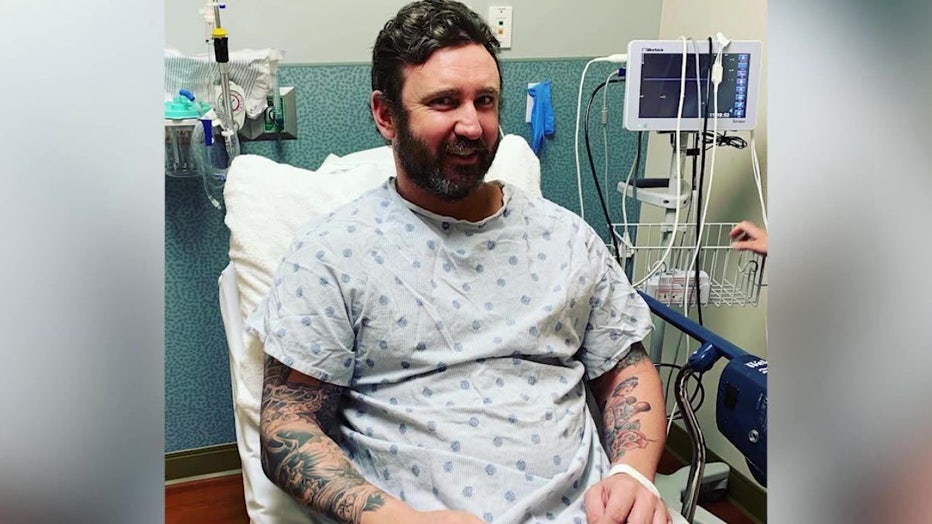 "I cannot fathom an experienced radiologist missing this case. If I were testifying in court, I would consider this a case of gross malpractice," said Dr. Louis Leskosky.

But Leskosky can't testify in court on this case. Stayskal discovered that, under U.S. law, he has no right to take the doctors to court. The government protects its doctors from malpractice complaints, by banning active-duty military from filing complaints and seeking any kind of remedy.

Richard took on two fights; one against cancer at Moffitt Cancer Center in Tampa, and the other fight against the system in Washington.

The U.S. House passed legislation in Stayskal's name to give active-duty military the same rights to sue for malpractice as civilians and inmates.  But, as Richard and the other servicemen and women learned, it only takes one powerful senator to hold things up. 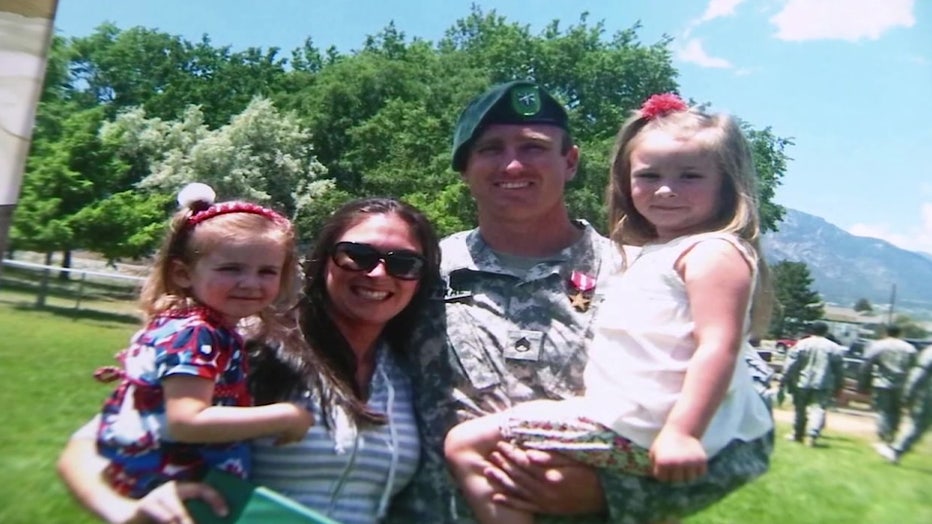 For weeks, U.S. Senator Lindsey Graham, who chairs the Senate Judiciary Committee, would not even let it come up for a vote.

"The deal is you sign up for the military. You get disability, you get benefits, your family gets well taken care of and you're not able to sue," said Graham.

However, as Stayskal persisted, Congress found a way to compromise.

“Everyone involved in this conference, including the Department of Defense, recognized the importance of fixing the medical malpractice issue in a common-sense fashion," said U.S. Senator Jim Inhofe, (R) Oklahoma.

Eighty-six senators, including Lindsey Graham, passed a defense authorization bill which includes a provision giving active-duty military a path to recovery. They still can't sue, but the U.S. Congress directed the Pentagon to investigate and pay medical malpractice claims, up to $400-million this year, and President Trump signed it into law. 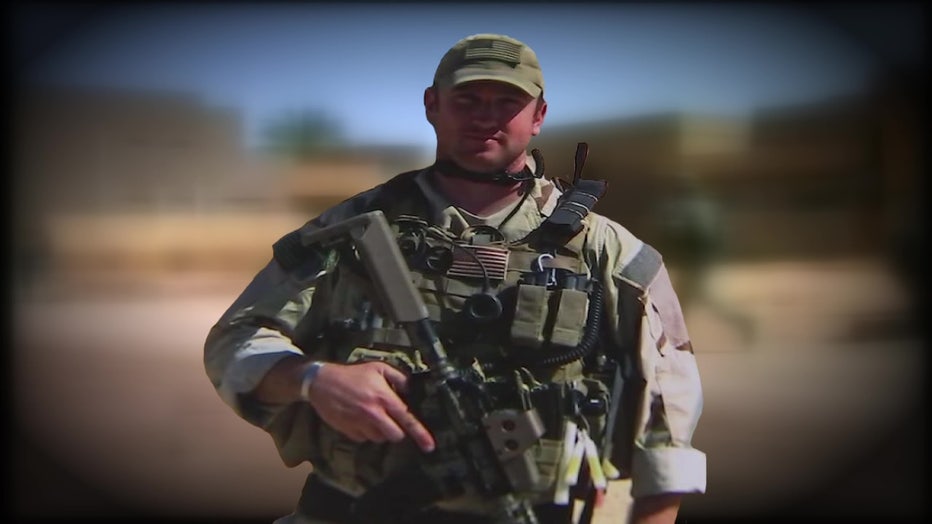 Richard Stayskal won the fight in Washington. Now he is splitting his time between treatments in Tampa and family in North Carolina, as he fights for his life.

Stayskal and his Tampa attorney, Natalie Khawam are still working on his case. After they persuaded Congress to change policy, they officially filed a medical malpractice claim for Stayskal. He is now claiming damages in excess of $5 million. Stayskal is waiting for a response from the government.