In recognition of his service, Bucs tight end Rob Grononkowski, USSA, and the USO awarded a vet the experience of a lifetime.

WESLEY CHAPEL, Fla. - After serving in Iraq and Afghanistan, Erik Hanno, a disabled Army infantryman from Wesley Chapel, is headed to Los Angeles for the Super Bowl thanks to Buccaneer Rob Gronkowski, USAA and the USO.

"You want to go to the Super Bowl? Like, of course. I mean, who wouldn't?" Erik Hanno laughed, thinking back to the day he got the good news.

Hanno will be among the thousands at SoFi Stadium next Sunday crossing a big one off the bucket list.

"It's beyond my imagination," Hanno said.

Earning a free trip to the sidelines took much sacrifice on the front lines. Hanno served in the US Army from 2006-2013. 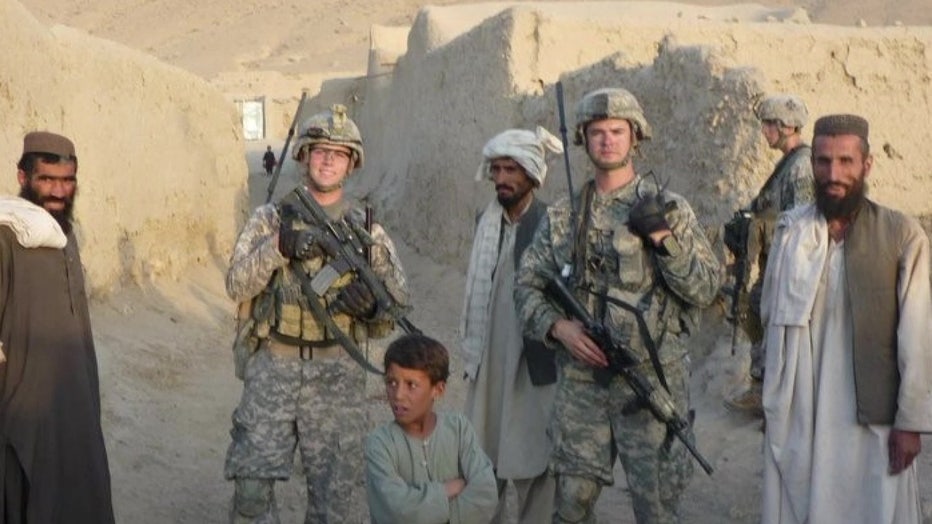 "I joined, went through basic in Fort Benning, Georgia for infantry," Hanno said.

He earned the rank of Sergeant, was a team leader and was designated marksman. He attended airborne school before deployments to Iraq and Afghanistan.

READ Super Bowl Sunday 2022: Everything you need to know about Super Bowl LVI

"Some of the craziest fighting I've ever seen," Hanno said.

He was wounded by land mines and RPG in Afghanistan. 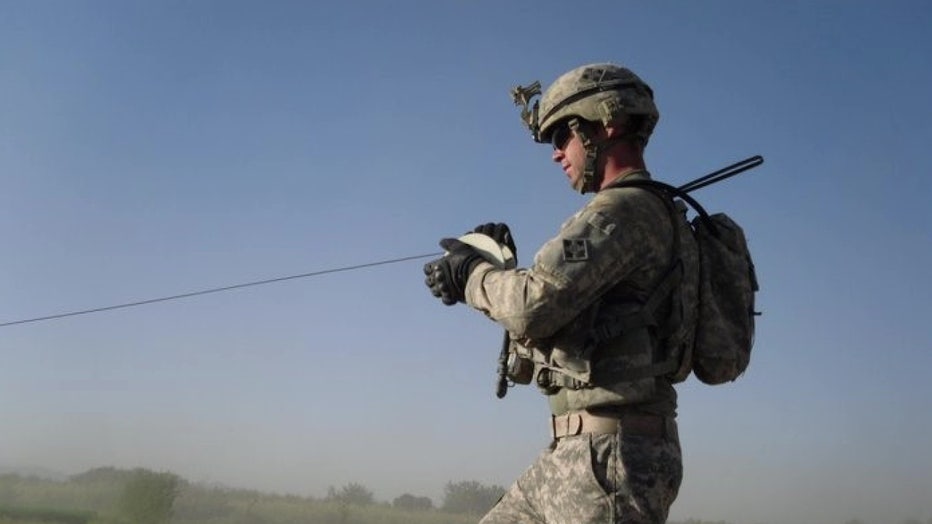 "Came back home in 2011, realized I was a little too broken to continue being in the Army," Hanno said.

He was awarded the Purple Heart before being medically discharged from the Army in July 2013. He now works in video gaming and serves as a USO Gaming Ambassador."

"It's essentially a group of gamers that they brought on to do cool things with active-duty troops who might not be with their families and be stressed and only have an outlet for video gaming with friends online from back home or family," Hanno said.

He's also raised hundreds of thousands of dollars for veterans' charity organizations. Those are just a few reasons why USAA, The USO, and Gronk are sending him to the Super Bowl. 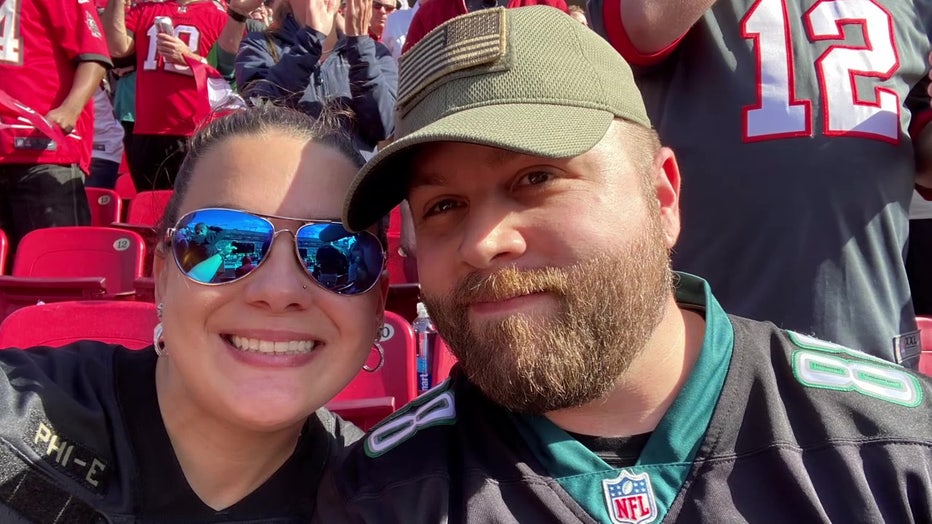 "This is the craziest thing," Hanno said. "This is like, I'm not even 40 years old, and I'm checking things off a bucket list that I never thought I would get to until much later down the road."

The second ticket goes to his wife, Stacy. They'll meet Gronk in person in USAA's Salute to Service Lounge at the NFL’s Super Bowl Experience.

"It's mind-blowing," Hanno said. "I never expected anything like this to happen to me in my life."