Local sports bars were busy with fans showing their support for the Bucs. FOX 13's Jordan Bowen has more on what this team means to the community.

FOXBOROUGH, Mass. - Rob Gronkowski will give one lucky fan and a handful of their friends an opportunity of a lifetime to party and watch Super Bowl LVI at the legendary tight end’s home in Foxborough, Massachusetts, next month.

The Tampa Bay Buccaneers star partnered with Groupon to host the event on Feb. 13. The fan and up to 15 of their friends will be able to travel to Gronkowski’s home and party it up in his basement before and during the Super Bowl. The party is expected to be an outrageous time with mini-golf, adult beverages and even a bounce house.

"It’s crazy, no doubt about it. Groupon and I, we teamed up, we partnered together to throw the ultimate Super Bowl experience party, and it’s going to be hosted at my house. I got the perfect setup for it in the basement. I got TVs all over the place, and I teamed up with Groupon because they’re experienced pros, so they’ll be bringing in all the activities that you need, and it’s going to be epic," Gronkowski told FOX Business in a recent interview. 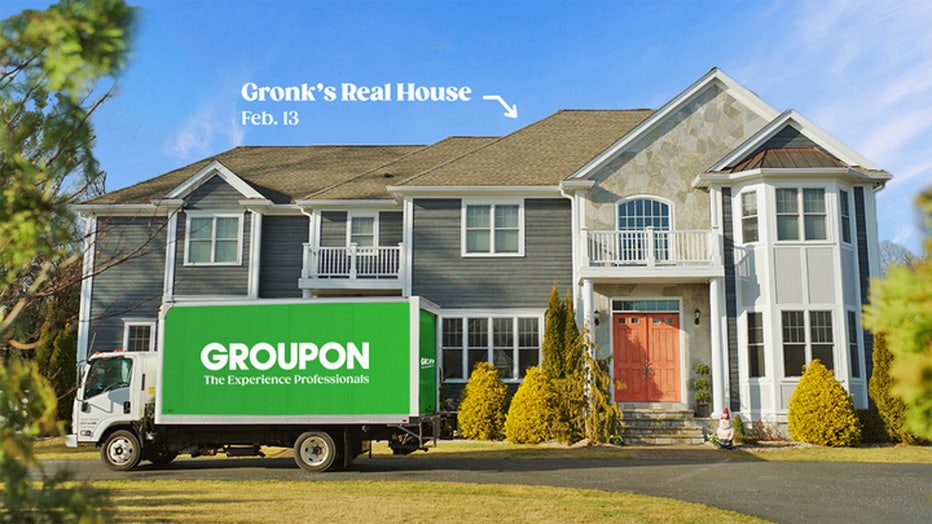 Fans will get to party like a player at Gronk's house. (Groupon)

RELATED: Super Bowl Sunday 2022: Everything you need to know about Super Bowl LVI

"For example, there’s going to be a bounce house, which is pretty nuts. We’re gonna do mini-golf also. So there will be tons of activities while watching the game. Also, two of my brothers will be there, and my brothers, they’re epic. They live for this stuff. They live for a little party every once in a while and just let loose. You know there’s only going to be one winner, but you can bring up to 15 friends, which is pretty, pretty dope. You don’t leave anyone out."

Gronkowski said while his house has been wrecked before, the partygoers shouldn’t expect to literally bring the house down.

"I mean, everything’s been broken in my house before. My brothers (have) been there before, they’ve brought their friends over before. My house has been destroyed, so we’re not trying to destroy it though, there’s no doubt about that, but there will be a whole security team there 100%. There’ll be some big boys there just watching everything," he said. 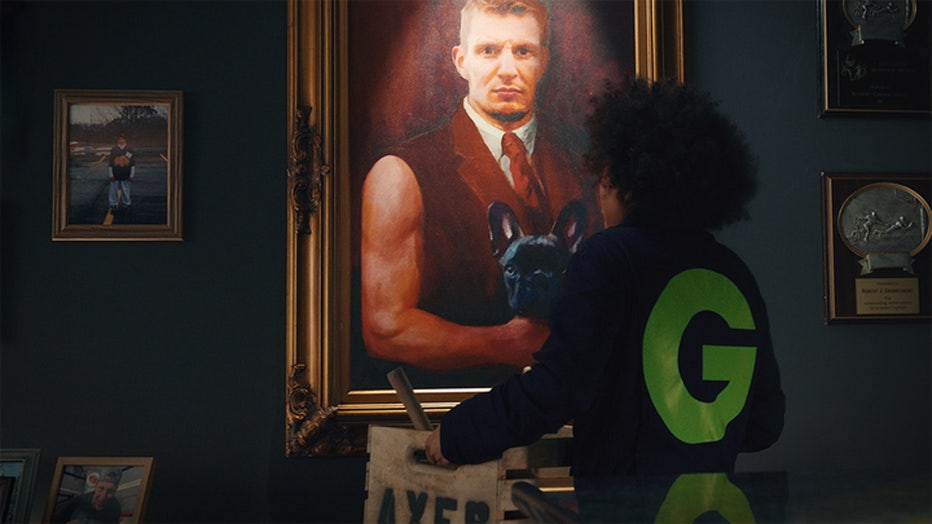 Rob Gronkowski is opening up his Foxborough home to some fans. (Groupon)

"Everyone’s going to have a good time, there’s no doubt about that. But we’re hoping there’s no serious damage, but you never know. You never know what may happen, it may make the story better. One time my brother Chris was in my basement, he put his head through the wall. You know, how that happen? But it made the story better, so it was well worth it."

Gronkowski ensured the party playlist will be bumping with Flo Rida and for those who have been out of the party scene for a while, he offered some tips on how to party like Gronk.

"First off, you need a couple of party activities, that’s why I partnered with Groupon because I love being active while having a good time. I would say a couple of adult beverages," he said. "A couple of adult beverages in your hand throughout the game is a nice, relaxing, fun way to get everything rolling. On top of it, the activities and bounce houses, you know, once you start feeling good from the adult beverages, you jump in the bounce house. We got pool down there (in the basement), we got golf and many of the activities and competition will just pick up. 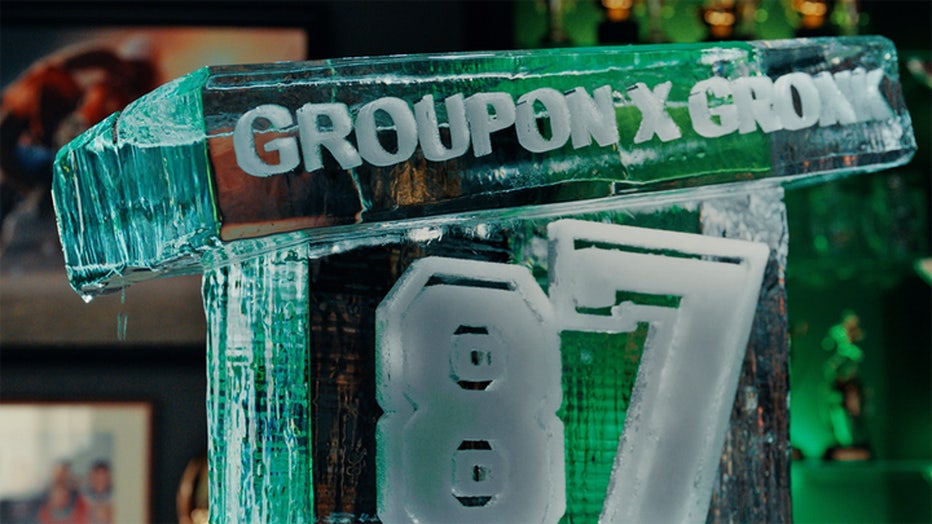 Groupon is providing the ultimate experience for NFL fans at Grok's house. (Groupon)

"As you know, the game’s going on and the Super Bowl game is going on and the competition will just pick up, because once you get rolling, kind of like tailgating competitions, things may get heated. You never know what may be said. You never know who’s going to trash talk the other person, it always gets to be good, fun competition. And then dancing, you got to be dancing. So there’ll be music, obviously, dancing, having a good time, cheers-ing, and doing anything crazy that you can do."

Fans interested in the contest can enter at Groupon through Feb. 2. The winner and their guests will be flown to Boston and receive two nights at a hotel and then head to Foxborough for the experience.

Those who aren’t selected for the prize can still enter to win other prizes, including potential trips to Las Vegas and/or Cancun.