A Manatee County teenager and her friends are doing their part to make people's vehicles even better. They're started a business rebuilding carburetors and they cater to customers all across the country.

LAKEWOOD RANCH, Fla. - The garage of a Lakewood Ranch home has become an auto shop for a group of teenage girls.

"All females working," explained Riley Trask. "It involves me and five other girls who are 17."

She heads the business based out of her family's home. It's called Riley's Rebuilds.

"After school, we come here to work for a couple of hours," Riley explained. "We break down carburetors we receive from people all over the country, clean them up, rebuild them and send them back out." 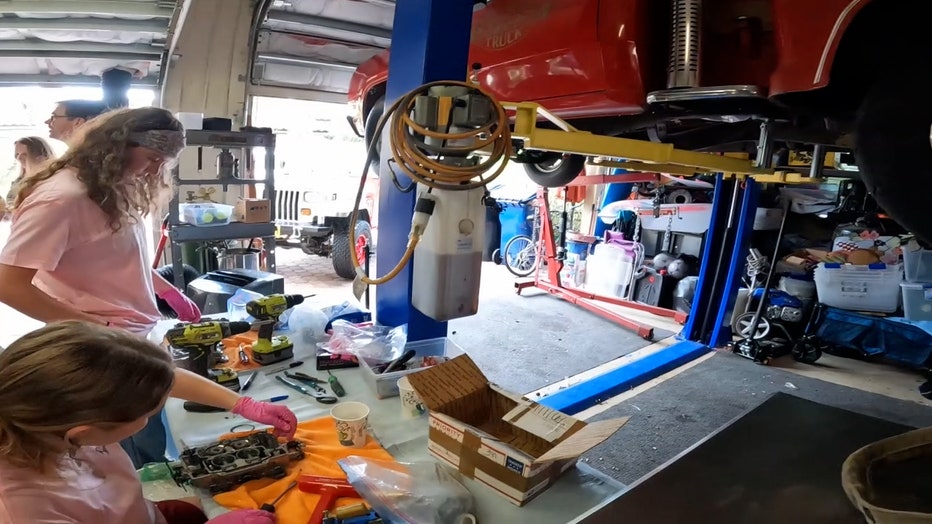 She started working on carburetors with her dad a few years ago.

"Cars are kind of just his hobby. Ever since I'm 13 I've been doing it. I like how simplistic they are. It's been a steady income," Riley said.

Her initial motivation for doing this was to buy her first car. She said her dad told her that she would have to raise her own money.

"I thought he was going to buy me my first car. I was mistaken," Riley said. "He told me to go into the garage, pick something out, and I saw an Edelbrock carburetor on the shelf." 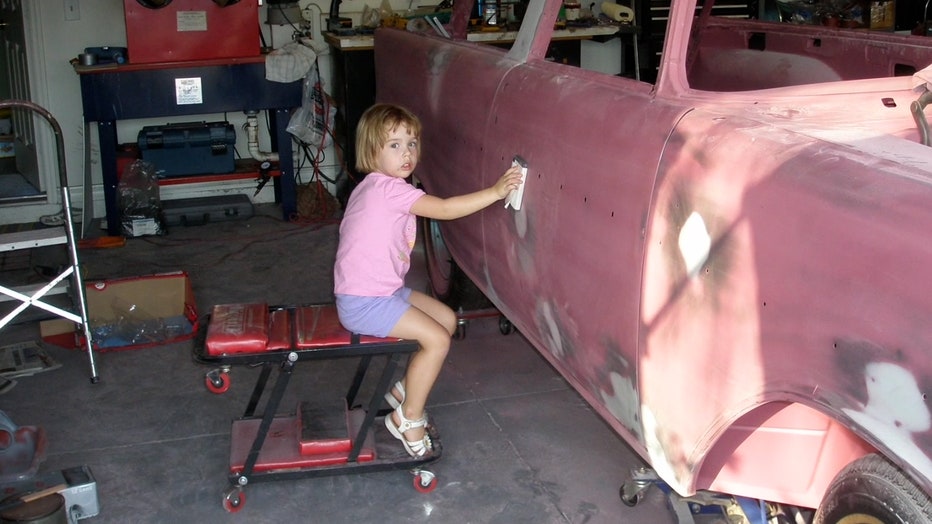 Riley asked her dad what the object was, then asked how much it cost to sell it.

And the rest was history. She said it was easy getting her friends involved.

"I invited them in because they can make money, and we can all talk drama in here," Riley said. "They were like we want to do cars. This is so cool. We want to be in here." 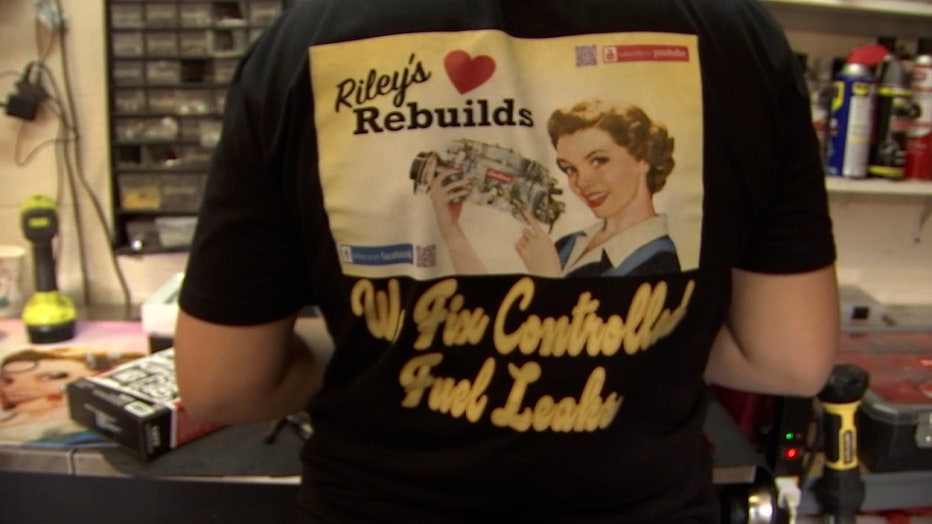 Through social media, the business started taking off.

"About two months ago, it went famous off of Facebook. We ended up getting a lot of carburetors, and it became a stable income for the girls and they could quit their jobs and be here as an actual job financially," Riley said.

As for her first car, she's proud of the ride she was able to buy herself: A 1995 Jeep. 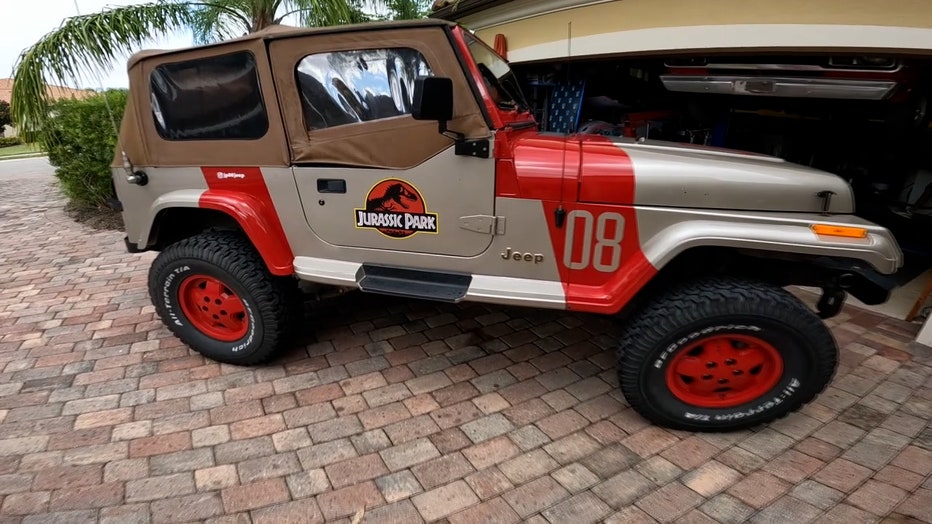 "Painted it. Modified it with my dad. He wanted it to be a learning lesson, so I would know how to do my own oil and my own tires," Riley said.

She said her business may have gotten attention because of her gender and age, but that's OK by her.

"No, I think of it as a good thing," she said. "The fact that I found a hobby, a profession that doesn't have a lot of females. You use what you have as an attribute."

For more information about Riley's Rebuilds, head over to her website: rileysrebuilds.myshopify.com

On Facebook, you can find Riley's Rebuilds at: www.facebook.com/RileysRebuilds.