The station was built 53 years ago in 1969, back when the facilities weren’t used for what they are today.

"It’s heavy commercial use," Jones explained. "A lot of technology that’s in the newer stations, these old buildings just can’t accommodate. The average life expectancy of a fire station is 50 years. The technology changes a lot."

But thanks to funding from The American Rescue Plan, it’s getting a complete rebuild, along with Station 10 in Armdale and Station 13 on Gunn Highway.

The county received $285 million from the American Rescue Plan, and they’ve set aside $18 million for the fire department to rebuild three of their older stations. 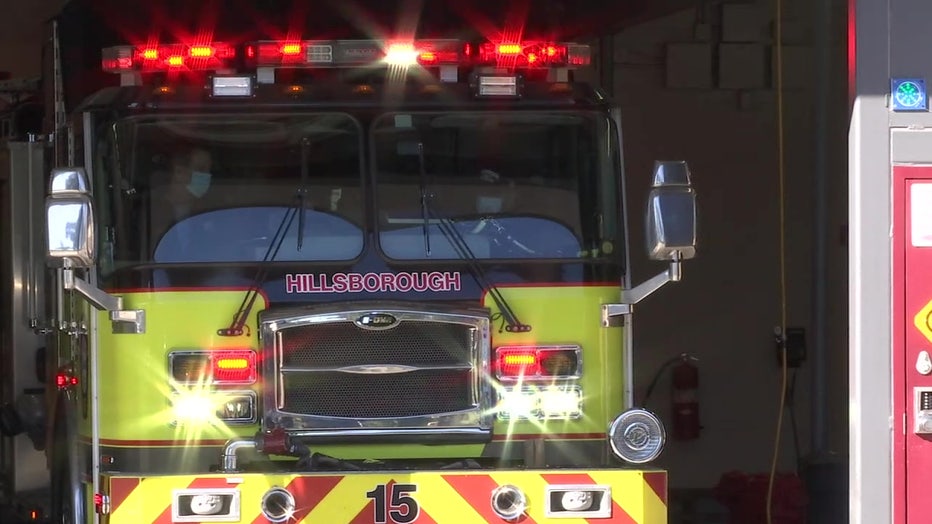 Station five needs some upgrades – even the air pack shop shares space with a workbench and a pseudo-gym. Many times when a heavy rainstorm comes through the area, the station floods, and it's led to mold problems in the past.

Stations that couldn’t be updated by a renovation. It had to be a rebuild. 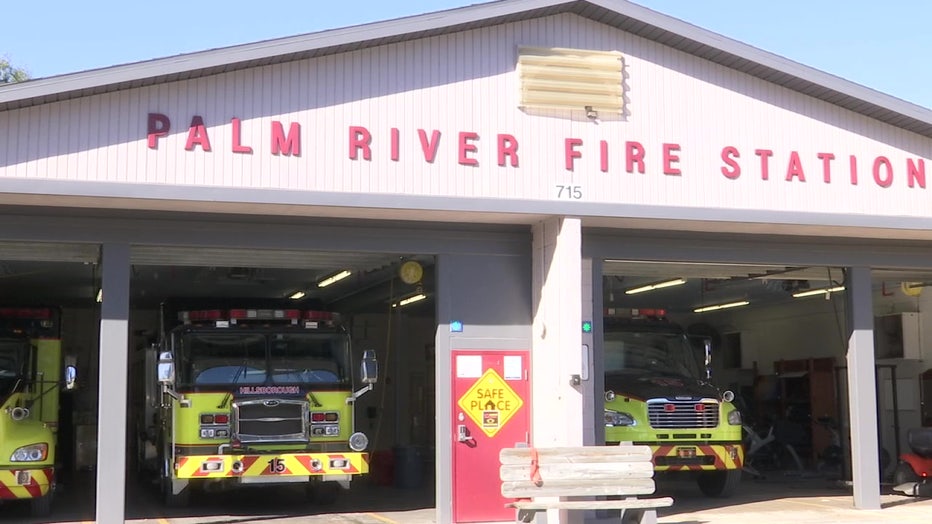 "The size of this station, they’re not even capable of building it in," Jones said. "They’re going to have these washers and dryers for the bunker equipment and uniforms, and so, we have to have an additional footprint for the station."

The department is funded from property taxes and they say they can usually afford to update a station every few years.

RELATED: Tampa firefighters asking for help to end the ‘Nightmare on Annie Street’

But these American Rescue Funds can improve service and reduce response times without using any county money.

"This lets us get a little advanced on that and get caught up on some of these really old stations," Jones said.

They expect to have the new stations built before December 2024.