TAMPA, Fla. - The head of the Tampa Firefighters Union says the department has a lot of needs in a lot of areas.

"But the most acute need is right here where we’re at -- Fire Station 13," shared City Councilman Luis Viera. "This is a disgrace. It’s a disgrace they have to talk about Freddie Krueger being their mascot."

Viera is holding a t-shirt with the Krueger character wearing a firefighter’s helmet.  The words "Nightmare on Annie Street" and "Never Sleep Again" are also on the shirt.

Annie Street is where Tampa Fire Station 13 is located, near Busch Gardens, USF, and some of the city’s poorest neighborhoods. It’s the busiest fire station in Tampa and among the busiest in the nation, according to a firefighter’s magazine. 911 emergency calls are close to constant here. 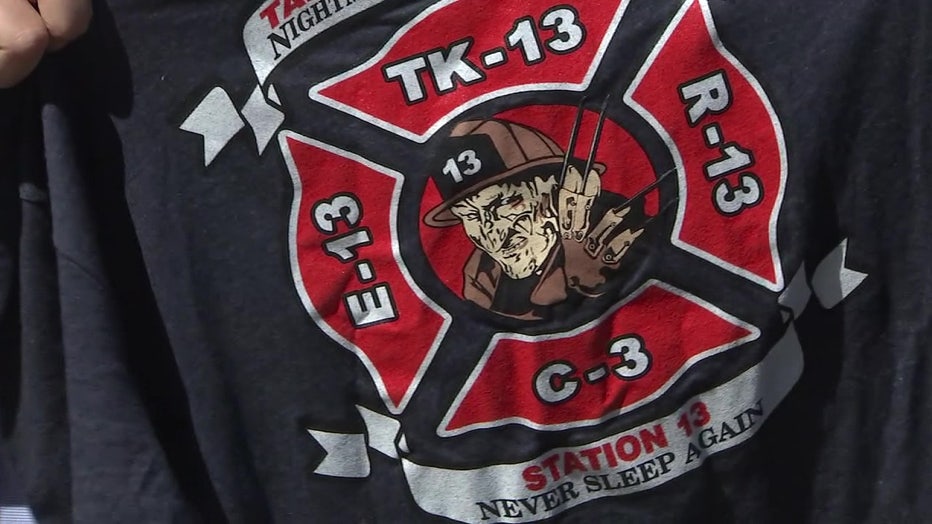 "We’re doing more with less and we have for years," said Joe Greco, president of Tampa Firefighters Union 754.

As part of a short-term solution at Station 13, the union helped get an additional engine company and rescue unit assigned to the station. But, they say the needs go much farther in the city. Now they’re asking the mayor and city council to look at where Tampa’s exploding growth is outpacing public safety.

"Everything in the channel district has been completed, everything except for the fire station," stated Greco.

He says plans were made in 2006 for a new station that would cover Channelside and now Water Street, but a new station hasn’t been built despite the addition of tens of thousands of new residents in the area.

"I don’t blame any administration or any council" Greco explained. "It’s time to stop the blame game and just get to work and start building stations again in this city" 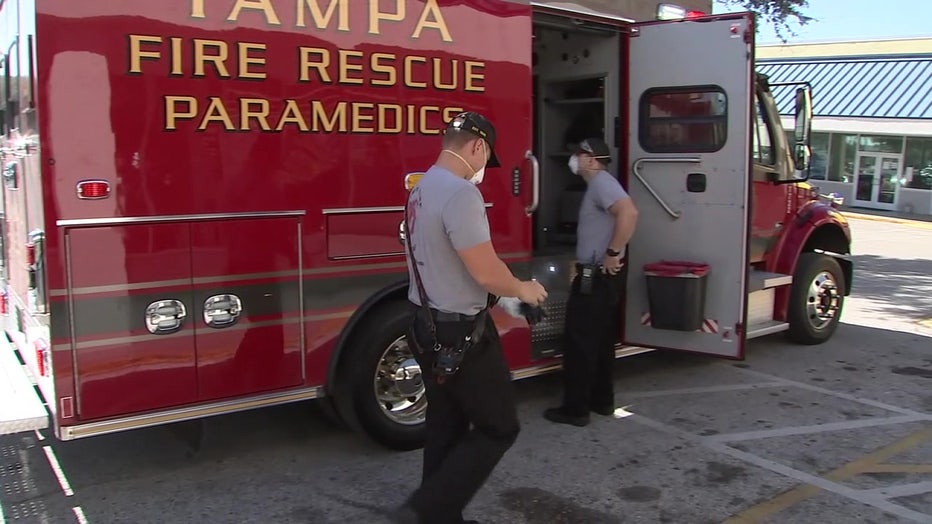 But building new fire stations costs millions of dollars along with millions more for equipment and personnel. Viera explained that it could mean raising taxes.

Greco says another short-term measure could be reopening the old Fire Station 11 in Sulphur Springs. It’s currently being used by the Tampa Police Department’s K-9 unit. A study commissioned by the firefighters union shows emergency response times have gone up in several areas of the city and that could cost lives.

Tampa City Council has a workshop scheduled for March 25 to hammer out plans for improving fire-rescue in the city.