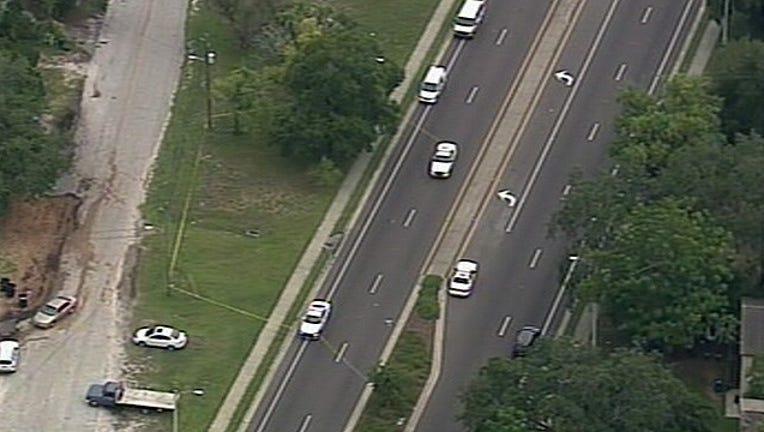 Police are investigating a hit-and-run accident involving a pedestrian on the city's north side.

The scene of the crash is on North 40th Street near East Hamilton.  Police are looking for a car -- described as light blue late 1990's to early 2000's model Toyota Camry or Honda Accord with light window tint -- last seen heading northbound on 40th.

Police say the suspect is a:

There is no immediate word about the victim's identity or condition.

North bound traffic on N. 40th St and East River Grove is blocked for the investigation.