When Justice was a pup, she was found abandoned in Brooksville with pencils bandaged to her legs. She had an infection all through her legs and they became paralyzed. The paralysis was done to her. She wasn't born with it. While she had a tough beginning, it's what made her tough -- and thriving.

BROOKSVILLE, Fla. -  A dog was found about a year and a half ago by Ziggys Legacy Rescue -- abandoned along a busy roadway in Brooksville with bandages wrapped around its hind legs.

"She had pencils bandaged to her legs. The pencils had broken and grown into her legs. [Then we] found that she had infection all through her legs,” explained Shelly White, who now fosters the pup. “The people that had abandoned her probably thought they would have fixed her but they ended up doing more damage to her."

This dog’s partial paralysis was done to her - she wasn't born with it and relies on a wheelchair to get around. The question on whether or not to put the dog down was an agonizing decision.

"A lot of people told me that she needs to be put down,” White said. “It’s a huge scary decision. There were times that I would look at her and think, ‘Am I doing the wrong thing? Should I put her down?’”

White decided against it since she is such a happy, fun loving dog.

"I don't think that anybody that meets her leaves the same way again after meeting her,” White said. “She just turns people into mush.”

Since her circumstances have been such an injustice, the pup was named Justice -- and she's making every bit of her second chance at life.

She's "Miss March" in the "Walking Pets" calendar that features dogs using wheelchairs. Justice is also a certified therapy dog. She proves that walking with with two legs and not four still means you can move forward in life.

"It tells me that even on my bad days that I have to get up too,” White said. “I have to go too and I have to do it because I don't need to feel sorry for myself because she doesn't feel sorry for herself. She just gets up and does it every day like, ‘This is what life handed me and it's OK."

Justice has her own Instagram account. White said they hope to one day do therapy at Walter Reed Medical Center. 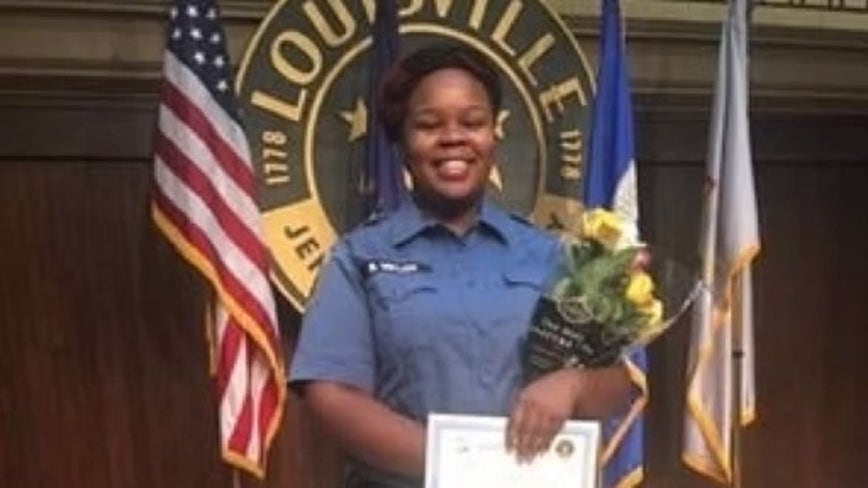