LAKE PLACID, Fla. - Just a two-hour drive from Tampa, through the back roads of Central Florida, there's a small town with a colorful secret.

"We are the mural capital. We have 49 active murals in and around Lake Placid, Florida," explained Jennifer Bush, president of the city's mural society.

Murals dot the landscape of the city like flowers in a garden. It started in the early 1990s when Lake Placid experienced a downturn in the economy. Residents Bob and Harriett

Porter suggested the idea of installing murals to attract tourism. Almost three decades later, the visitors are still pouring in.

"We are tracking probably 12,000-15,000 people a year. While you are here you are going to eat, you are going to shop. So the murals draw everyone in but once they are here, they fall in love with Lake Placid," says Bush. 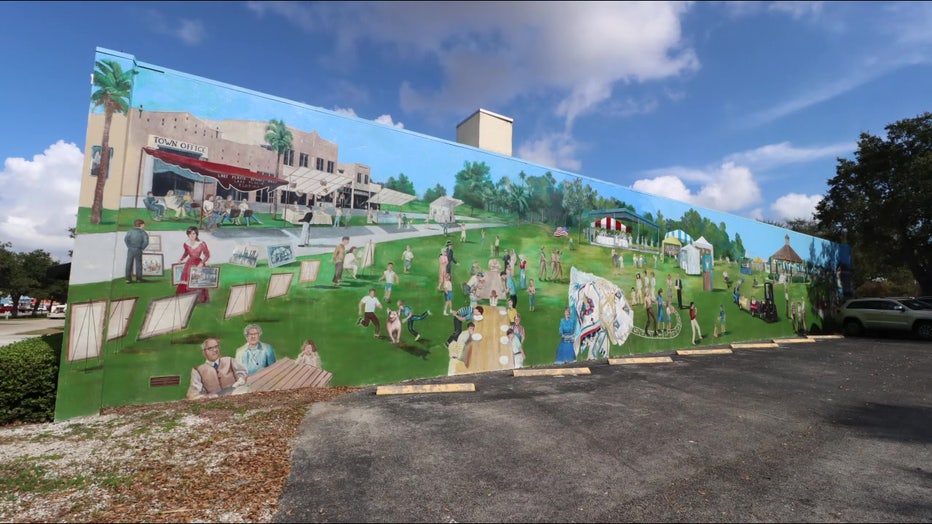 Local artist Keith Goodson painted 20 of the murals around Lake Placid. He's also touched up and resealed everyone through the years. He sees the mural initiative as a nod to the distant past when 15th-century cities showed their culture through murals.

"As an artist, I feel fulfilled over the past 27 years. This was sort of my calling to be able to do what they did back then and bring the arts to people and inspire others," Keith says. 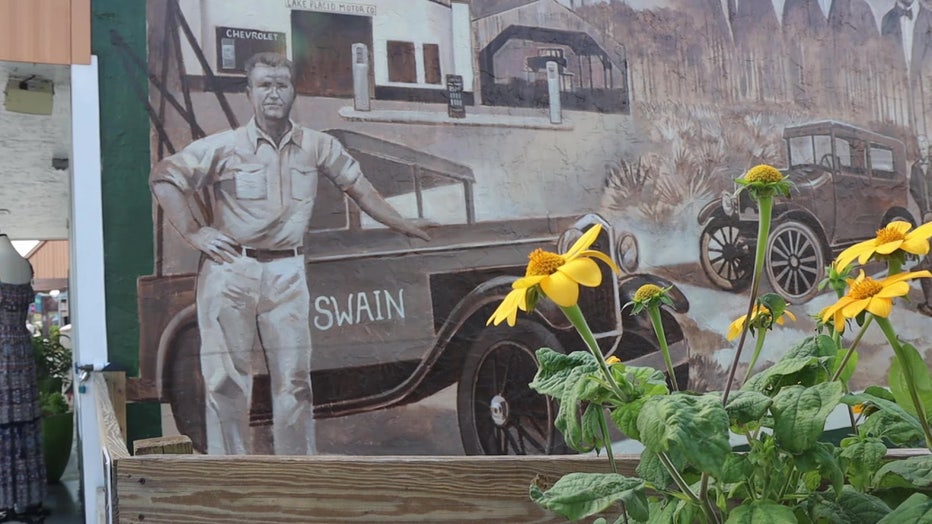 All the murals have one aspect in common.

"Only native to Lake Placid. Whether it be a bird, an animal, a plant, or a person, they all have to have a history with the Lake Placid area," says Bush. 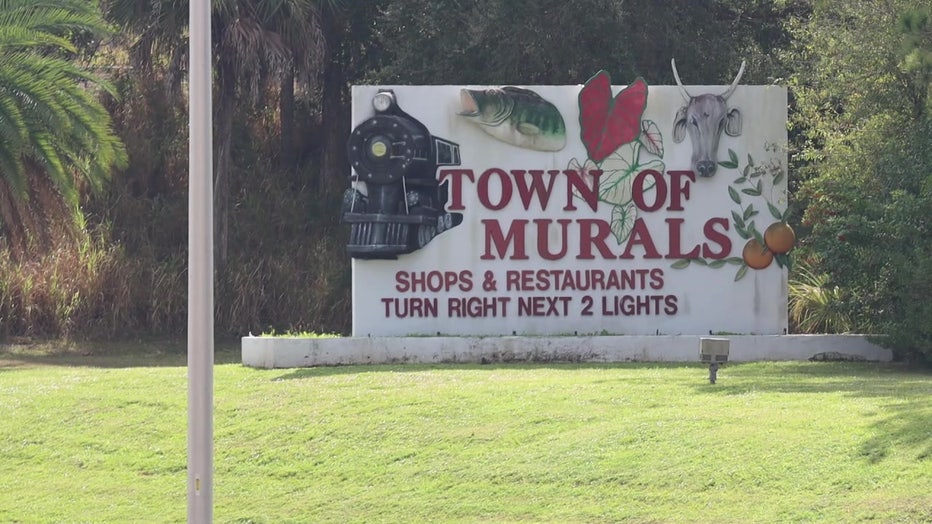 "They have an interest in Lake Placid and what’s happening here in Lake Placid through the murals because we have tied it to real people," Bush explained.

LINK: Learn more about Lake Placid and its murals by visiting https://www.lpfla.com/.