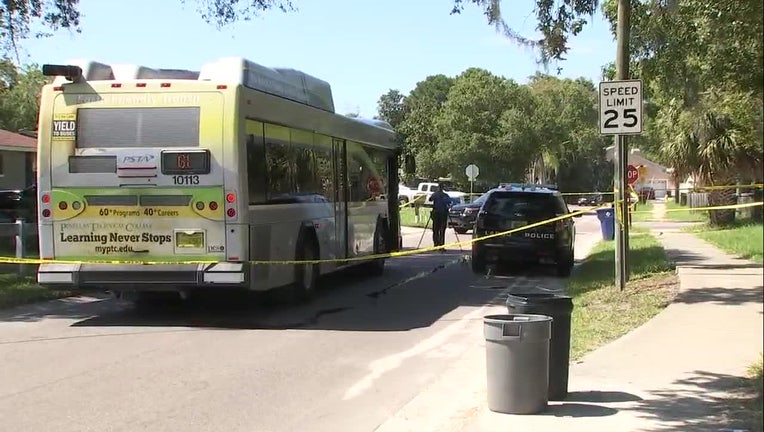 An officer was responding to a call in the area of 134th Ave. and 121st St. N. While the officer talked to a resident there, a large dog ran from the residence toward him "in an aggressive manner," Largo PD said.

The officer tried to distance himself from the dog and stepped into the roadway. That's when he was hit by the bus.

The officer was taken to the hospital with non-life-threatening injuries, Largo PD said. 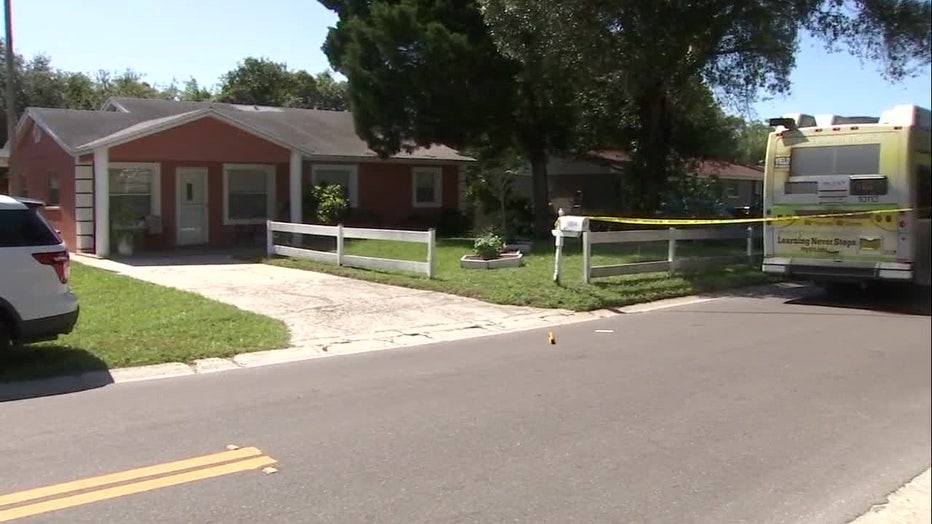 The dog did not bite the officer and was not injured.

This incident is being investigated by the Largo Police Department. The name of the involved officer is not being released at this time.