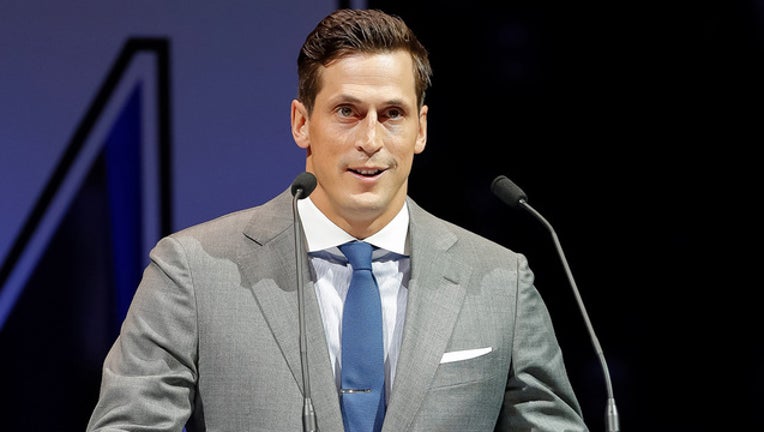 The Florida Highway Patrol said the crash happened around 1:40 p.m. in the westbound lanes of the Selmon Expressway at mile marker 5.

As the lead bus slowed down to exit the expressway, FHP said the bus behind it failed to stop in time and rear-ended the first bus. A third bus then crashed into the back of the second bus.

Two drivers were cited for careless driving, according to FHP's accident report.