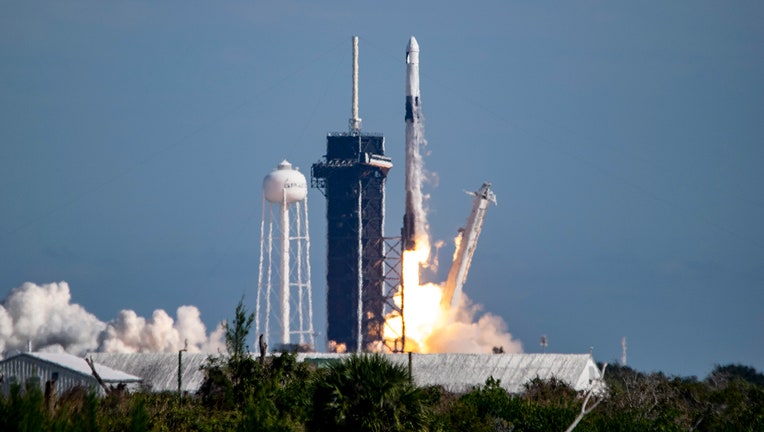 CAPE CANAVERAL, Fla. - An automated cargo capsule is on its way to the space station after launching from Cape Canaveral this morning. The SpaceX Dragon capsule is carrying food, gear, and even some experiments put together by Bay Area students.

The Falcon 9 rocket lifted off into blue skies from Kennedy Space Center as planned at 11:17 a.m. A few minutes later, the booster rocket landed on a drone ship in the Atlantic while the capsule was on its way to the International Space Station.

CRS-21 marks the 21st cargo flight for SpaceX but the first mission of the second-generation Dragon cargo capsule, which is similar to the crew-rated version that launched four astronauts last month. When the craft arrives Monday, it will dock automatically for the first time. On previous flights, astronauts have used the station’s grappling arm to snare the capsule as it approached.

At that point, it will be the first time that two Dragon capsules have been docked at the station.

The 6,400-pound shipment includes billions of microbes and crushed asteroid samples for a biomining study, a new medical device to provide rapid blood test results for astronauts in space, and a privately owned and operated chamber to move experiments as big as refrigerators outside the orbiting lab.

Forty mice also are flying for bone and eye studies, two areas of weaknesses for astronauts during long space stays. 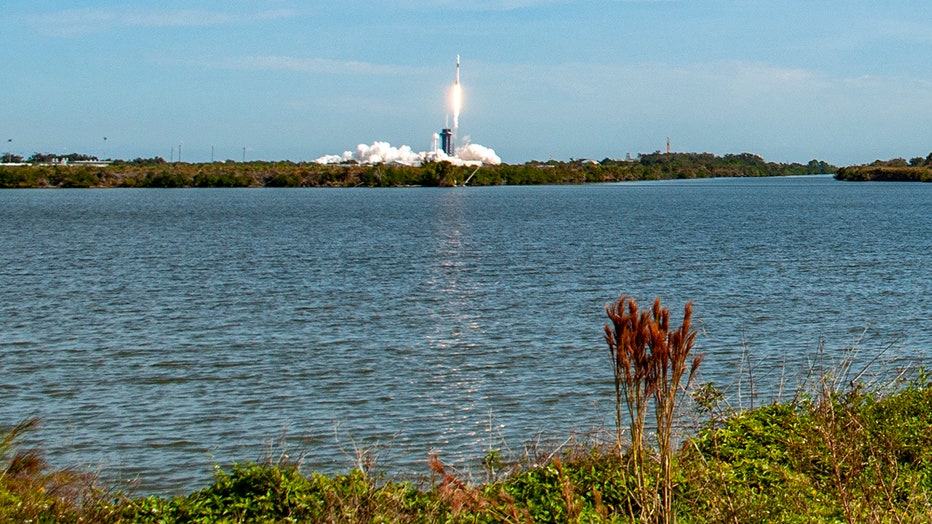 Among the experiments on the capsule are two from local schools. The first, from Wendell Krinn Technical High School in New Port Richey, explores the effects of microgravity on amoxicillin’s ability to kill the bacteria that causes staph infections.

A second experiment from students at Randall Middle School in Lithia is a science project involving spinach seeds. If the astronauts are able to get the seeds to germinate in space, it will help them on long-duration missions because spinach is a very nutrient-rich food.

“I hope that it gets sent up in future missions. If we’re successful, it will,” student Lucas McMillin offered. “For the long-duration missions, they need a nutrient-healthy choice to eat.” 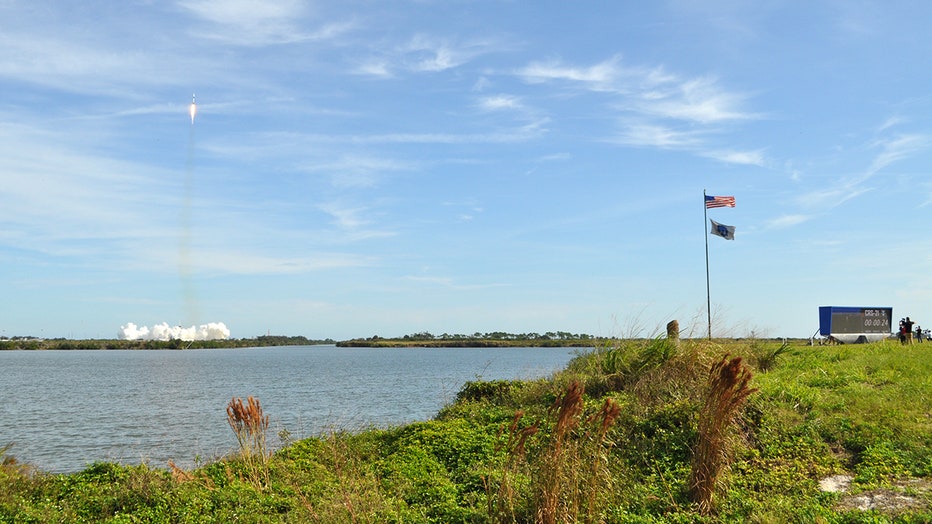 NASA also recently announced that astronauts have successfully grown radishes in space for the first time as part of a separate experiment to grow food in space.

For now, the astronauts will rely on supplies sent from Earth by commercial cargo providers like SpaceX. They’ll get a special meal for Christmas though – today’s launch included roasted turkey, cornbread dressing, cranberry sauce, shortbread cookies, and tubes of icing for the holiday feast. 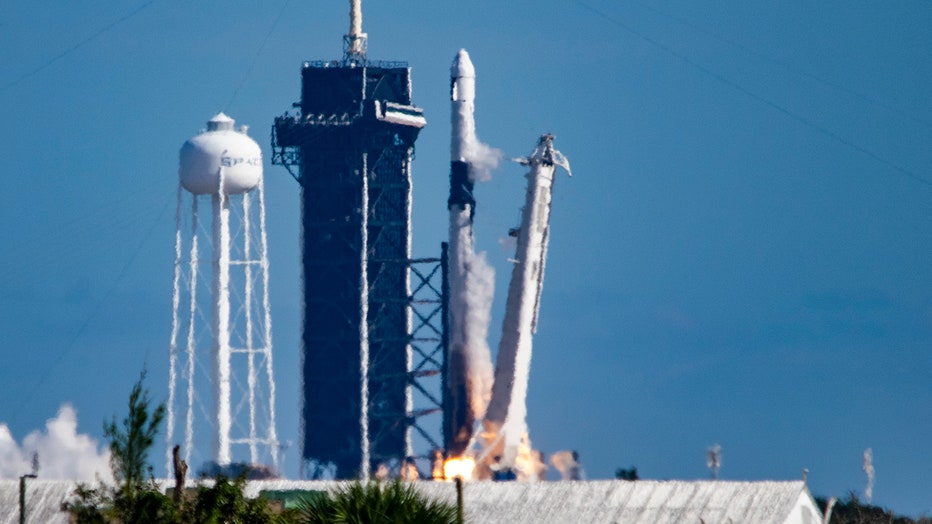 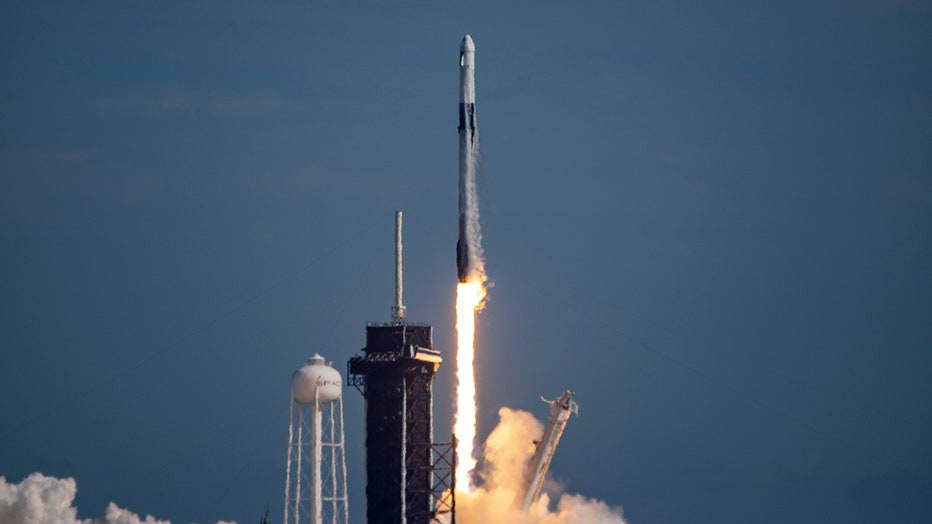 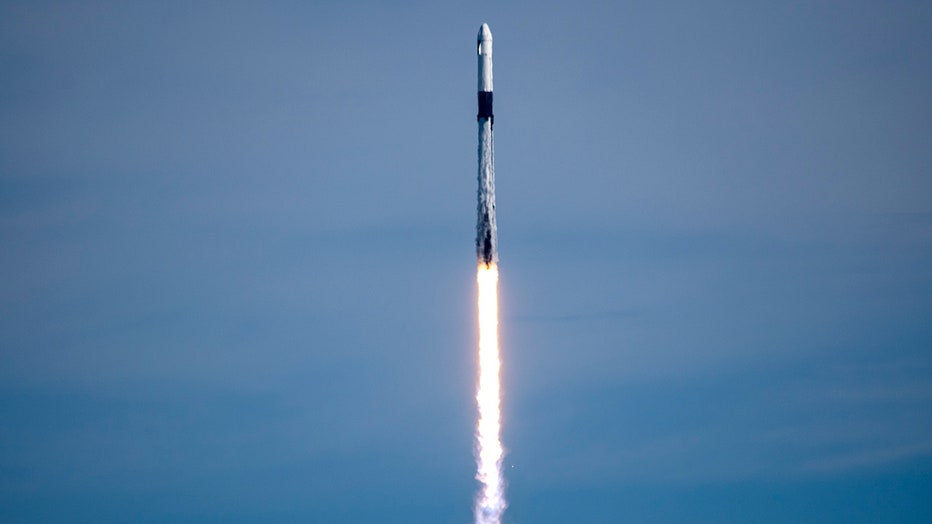 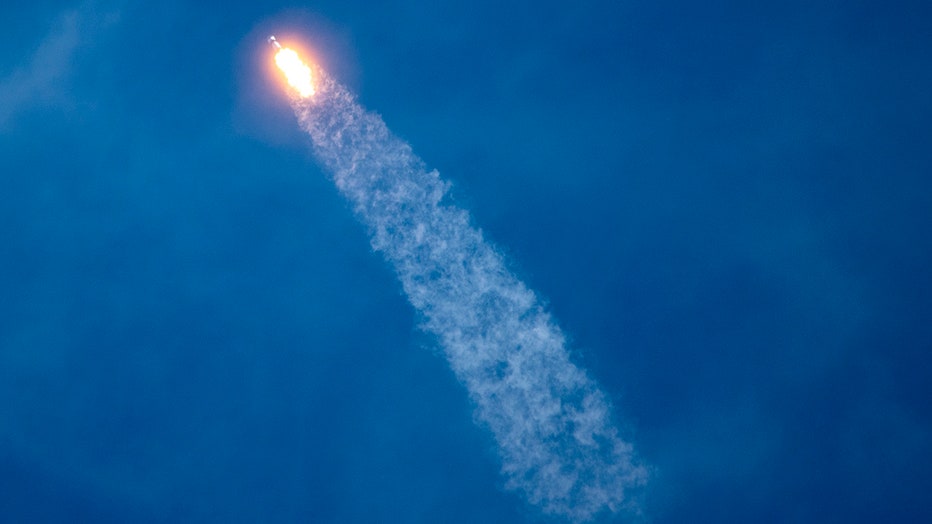 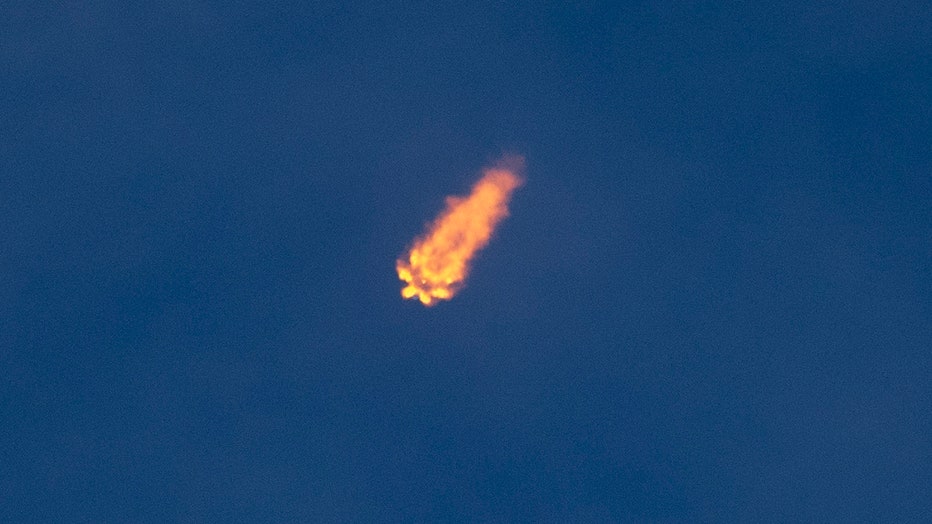