CLEARWATER, FL - Lighting luminaries for Christmas comes from the long tradition of lighting the way for people going from one place to another.

One community in Clearwater used the tradition to bring people together for Christmas this year.

"Luminaries in the past have been utilized to light the walkways to places of worship," said Nita Wittholt a Clearwater resident. "In this particular case we thought that it would be a great idea to light our path and give us a walkway in welcoming the holidays and getting everyone out together." 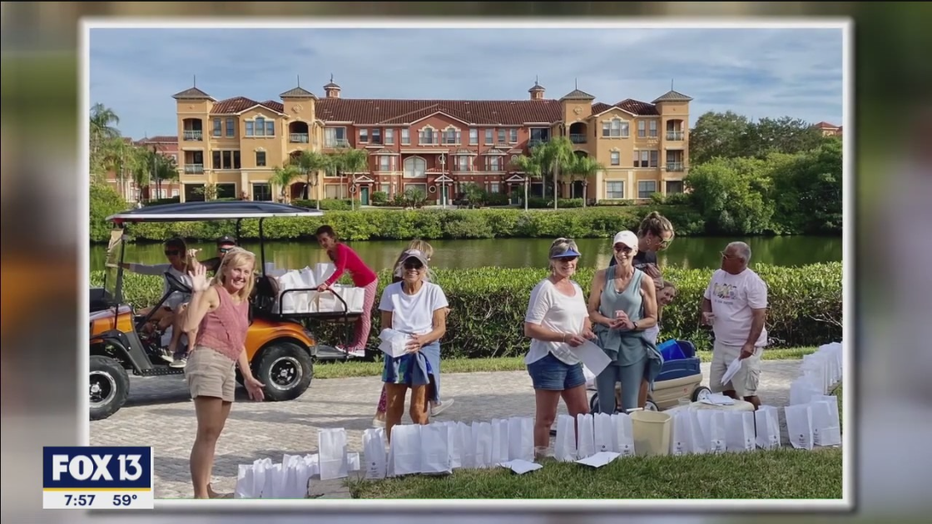 It wasn't a small undertaking.  They covered one and half miles of walkway along the Bayway at the Grand Bellagio Community in Clearwater with 1300 luminaries.  It took 1300 bags, just as many candles, and 400 pounds of sand.  And then, they had to place them along the walkway.

"It took us about two and half hours to get them all out," recalled Wittholt, "and it took about an hour and a half to light all 1300 of them."

But the visual impact is much more than that of traditional Christmas lights.  "I think with luminaries, it's a good way to bring neighborhoods together and people together," said Wittholt.

The volunteers personalized the luminaries, which made them much more than just a decoration.

"People utilized the luminaries to put some funny notes out there," recalled Wittholt, "and they also put some notes of memories of loved ones lost." 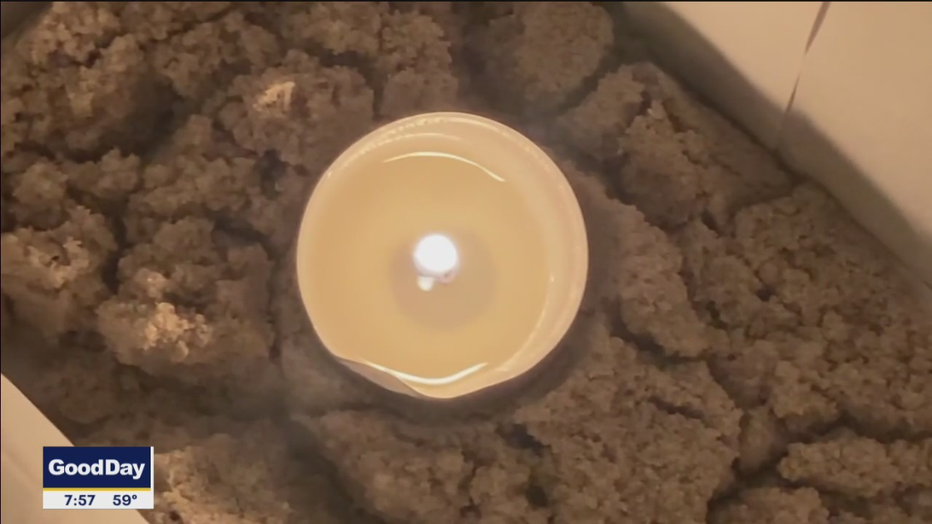 The end result was a memory maker.

Wittholt admitted, "we actually had a lot of people come out and say they want to see this as an annual event."

So what had always been a way to light a path for Christmas, became a pathway to get outdoors and meet the people next door.

"It was a great way to get to know your neighbors," said Wittholt.