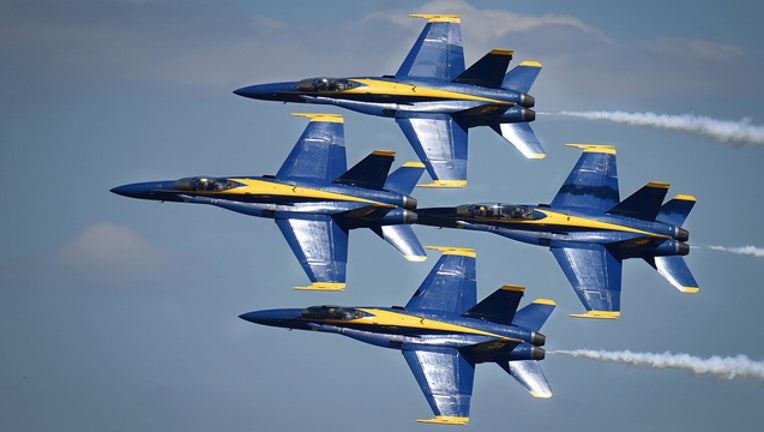 The semi-annual airshow draws tens of thousands of people to the South Tampa base to see dramatic aerial performances and up-close tours of aircraft on the ground, including the large KC-135 refueling tankers that call MacDill home.

The last few airshows have featured the U.S. Air Force’s demonstration team, the Thunderbirds.  This year, the Navy’s Blue Angels will be the big draw.

“We know this phenomenal community is going to show the U.S. Navy Blue Angels the same level of excitement and enthusiasm, and continue to be the best air show location possible,” an Air Force press release stated.

The Air Force says other performances and plans will be announced as plans develop.