TAMPA, Fla. - Alex Bancroft was arrested and charged with making threats of a mass shooting or terrorist act after law enforcement officials say he made threatening posts on Facebook targeting a Black Lives Matter march.

He wrote in a post, "I am going to start target practice with these mother *****ers with there [sic] signs." Later, he displayed game cards from Cards Against Humanity, a popular board game, and posted cards that read, "That's right. I killed African children. How you ask? An AR-15 assault rifle."

Eleven months later, Bancroft was ready to cut a deal with the state, but Hillsborough County Circuit judge Michael Williams hit the brakes.

Williams told the prosecutor and the defense attorney he was not about to accept the plea offer without getting a full mental health evaluation on Bancroft. 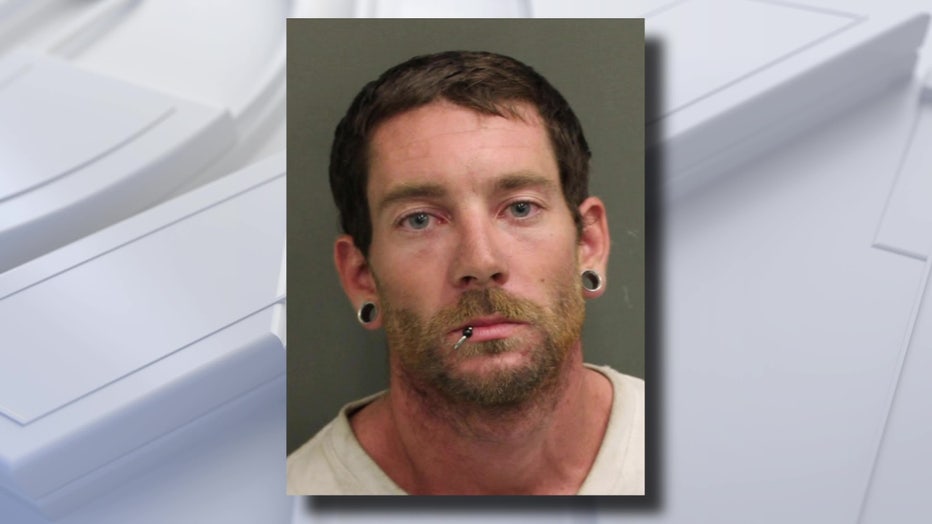 "We can't just take these cases in, take a plea, and put them on probation, and hope for the best," Williams explained.

This is not the first time Judge Williams has pulled the plug on a plea offer. He did it with the case involving Domerell Lott, a teenager prosecutors say threatened to shoot up Bloomingdale High School. He also called 911 and said he saw a Black man with a long gun jump the fence at Claire Mel Elementary School, which caused a lockdown and 16 deputies to respond.

"I’m not exactly getting in the way, but this is pretty egregious, just the facts," said a concerned Williams.

While Lott’s case was eventually resolved with a doctor’s report, Bancroft's case isn't over yet.

"The collateral consequences are too great if we get it wrong," warned Judge Williams.

Williams ordered a doctor to evaluate Bancroft before moving forward with any plea offer.