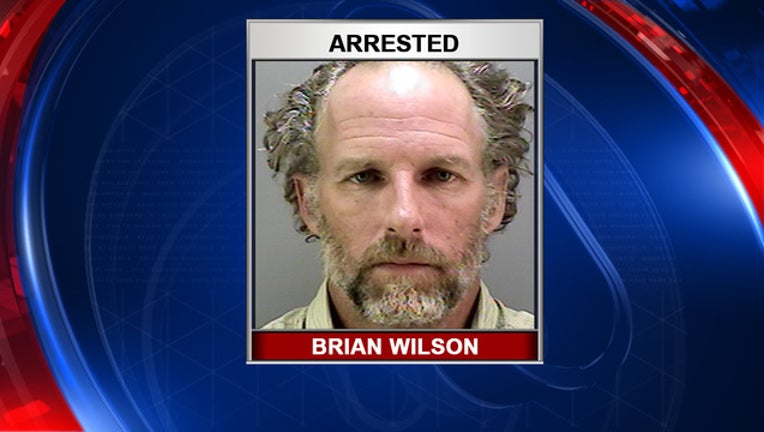 SARASOTA (FOX 13) - Police have arrested a man in the murder of his girlfriend in Sarasota. Officers responded to a burglary in progress call at a home on Patterson Dr. in Sarasota and found the woman dead inside a garage apartment Nov. 28.

The woman was identified as Jennifer Copeland, 43. Police did not say how she died.

Officers arrested Brian Wilson, 47, and charged him with murder.

He's being held in the Hendry County Jail on unrelated DUI charges.