BRADENTON, Fla. - During his senior year at Manatee High School, Allan Ackles had a lot to celebrate, but there was one day he'd never forget.

"I came back in after football one day and someone had taken the door of my locker and bent my door down and stuck their hand in and the only thing they took out was my class ring that I had just gotten," he said.

It was his 1968 class ring with a red stone, his favorite color. Ackles' parents gave it to him and, just like that, it was gone.

"I was all ready to give it to my then-girlfriend, but it never made it there," he said. 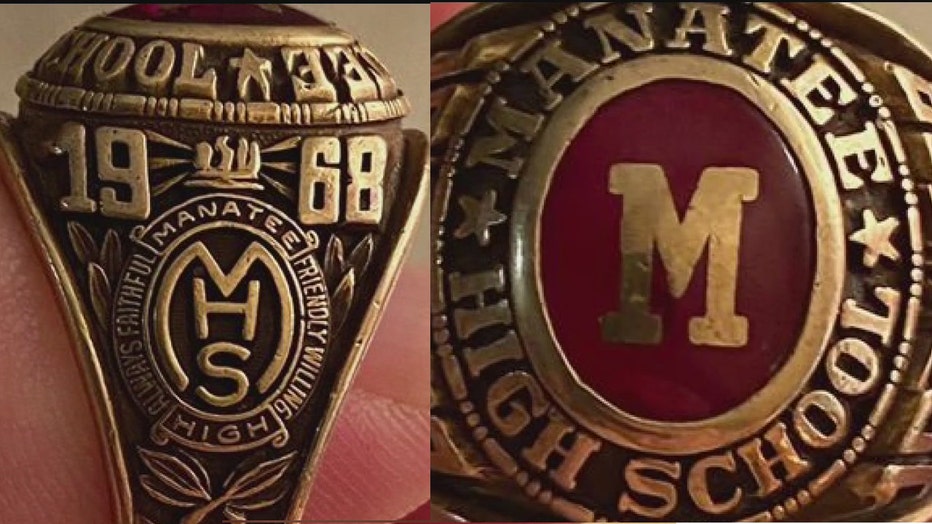 The memory stuck in his head.

"You don’t ever think you’re going to get it back and it’s done and gone," said Allan.

The ring would remain missing for more than 50 years.

Fast forward to just a few years ago, Moody Johnson went to work and found the ring in a field in Palmetto.

"I mow and before I mow properties I like to walk them out to make sure I don’t hit objects. I just happened to see this thing on the ground," said Moody.

Concealed by dirt, Moody picked it up, dusted it off and brought it home. Then it got lost again.

"I cleaned it up, put it away and just kind of forgot about it," he said.

Circumstances have a way of reconnecting people with lost items.

As COVID-19 kept Moody and his wife indoors, he began going through old memories. The ring resurfaced, once again.

"I figured this person, whoever it might be, would really enjoy seeing their ring again. I told my wife, I said, 'I’ve got to find out who this ring belongs to because I lost my ring in Germany in 1966 when I was in the Army, my graduation ring," said Moody. 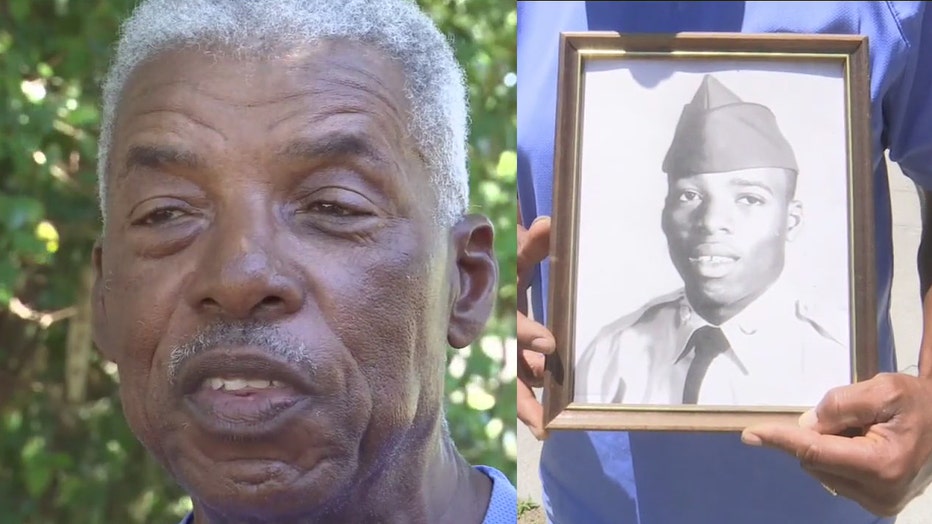 Moody Johnson found the ring. He lost a ring of his own while he was in the Army.

Moody contacted the Manatee High School Alumni Association and the head football coach. Within days, the faded initials inside the ring led them to Allan Ackles.

52 years after it was lost, the ring is back where it belongs. 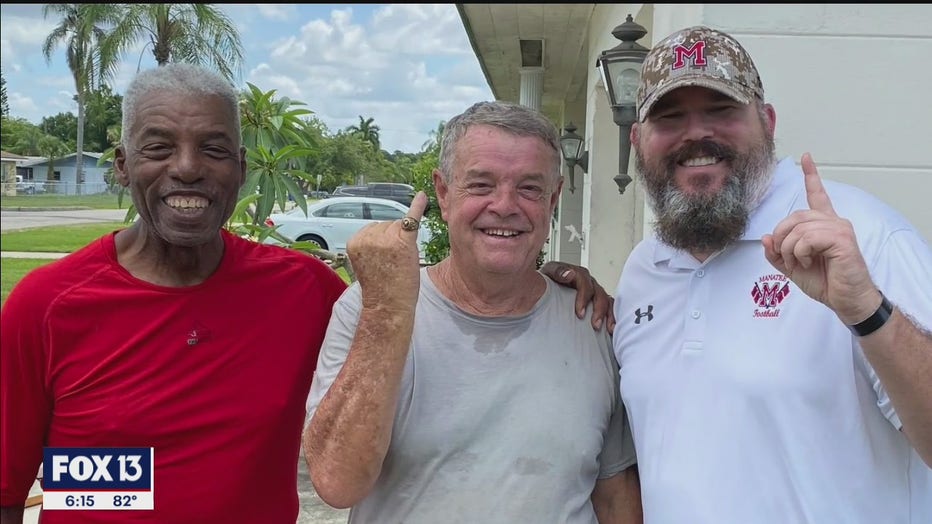