Gregg Lonkey says his store has more than 40,000 classic video games in stock.

ST. PETERSBURG, Fla. - A massive collection of rare and retro video games – going all the way back to the 1970s – can be found right in St. Petersburg.

M&M Video Games is a gamer’s paradise and claims to be the largest retro video game store in the U.S. with more than 40,000 games. They buy, sell, and trade all titles, from Atari to Xbox.

"We have the biggest Playstation 2 selection you will ever find," said Gregg Lonkey, a co-owner of the store. "You can hold me to that."

Lonkey says they carry all sorts of oddities and collectibles as well as very hard-to-find titles. They also have all the hardware and accessories you would need to hook all your old consoles to your modern televisions. 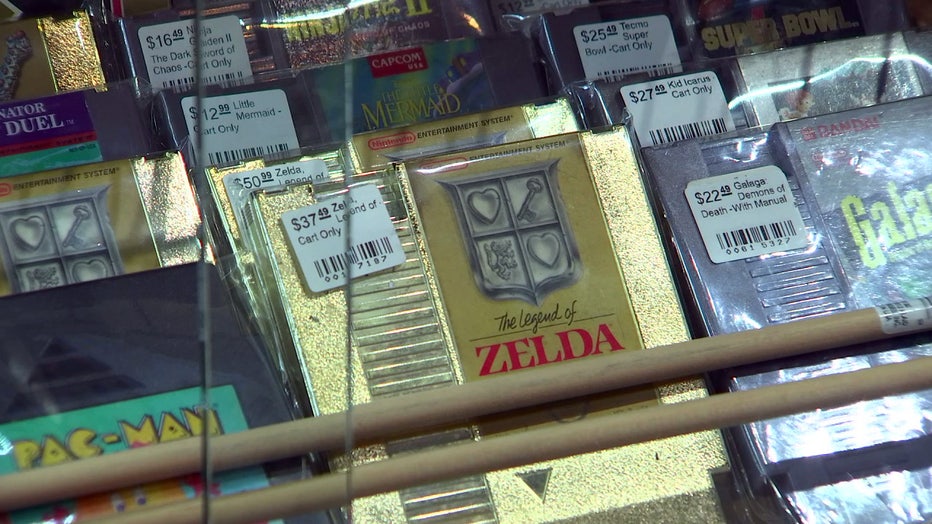 "We like to think of our store as a time capsule of gaming of old," he offered.

According to Lonkey, classic video games have made a huge comeback this year due to the coronavirus and everyone being stuck inside their homes. People started pulling out their old game consoles -- either by selling them or coming out to buy and find games that go with those consoles. 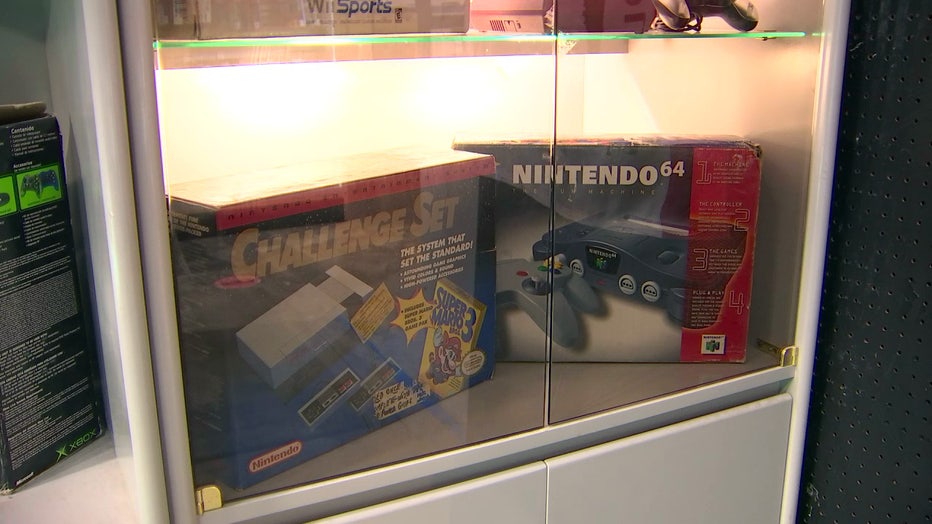 "We've been trading more in than ever before, but we've been selling even more than that," Lonkey said.

M&M's: It's not candy, but this arcade store in a sweet gem in St. Pete

There is a video gamer’s paradise across an 8,000 square-foot warehouse in St. Peterburg.

For a few years, it has been located inside an 8,000-square-foot warehouse but will be moving into a nearby location by the end of February. 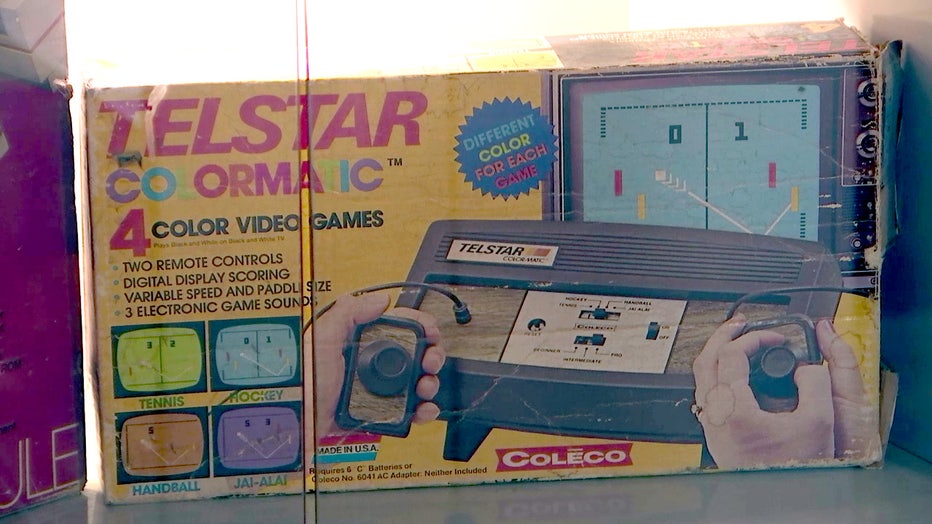 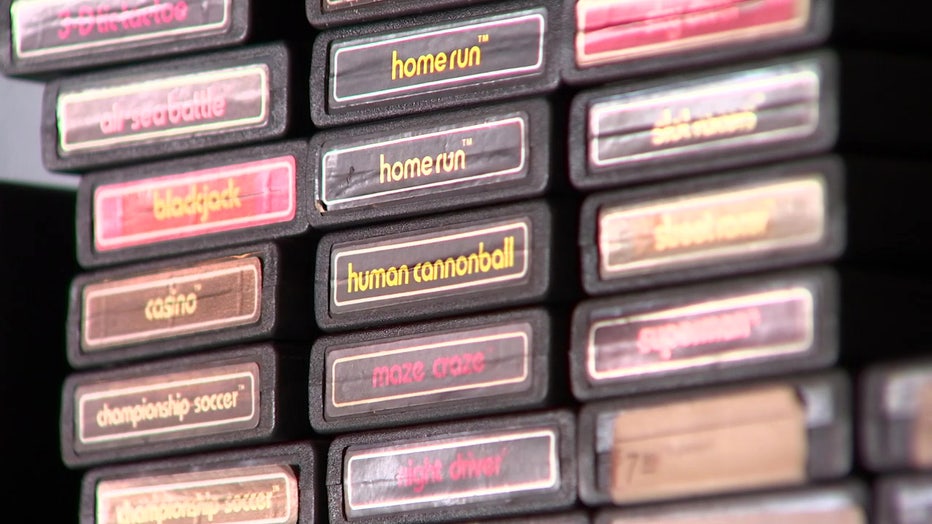