Vigil remembers homeless who have died in Pinellas this year

ST. PETERSBURG, Fla. - As the year comes to an end, many in Pinellas County are remembering the lives that were lost over the year, specifically those living on the streets. On Sunday, a memorial was held to honor the homeless who passed away.

Sixty-nine names representing every homeless person who died in Pinellas County were read aloud as a way to honor those who passed.

"They were mothers, daughters, cousins, aunts, uncles, they were people who had lives, influences on other people's lives. They cannot simply go from us without any recognition," said Sabine Von Aulock with Celebrate Outreach.

Dozens gathered to remember those who passed, and to bring awareness to the struggles those on the street face every day.

"A lot of chemical addiction, substance abuse, exposure. It is difficult on the streets as you can only imagine," said Von Aulock.

Gregory Rolle understands how much the simple gesture means. 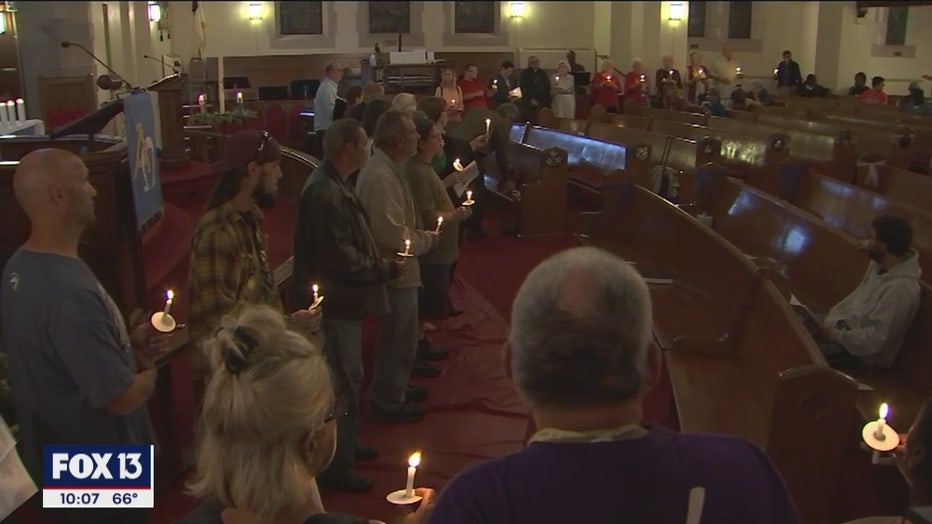 Without the candlelight recognition, Rolle said the homeless might be forgotten.

"They would have no recognition at all and they would just die anonymous deaths, hard deaths, tragic deaths. That is why this is so important," he said.

Others in the community joined with the homeless to honor those they didn't even know -- strangers supporting each other and standing together as one.

The night concluded with a warm meal prepared by volunteers. 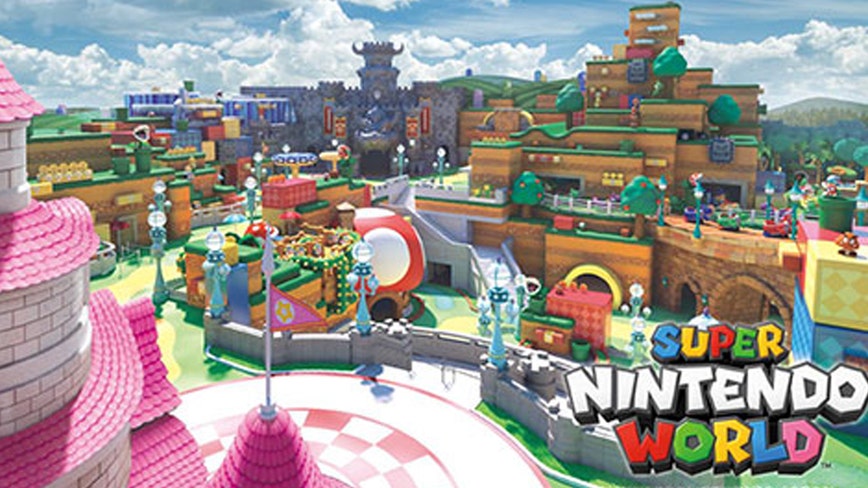 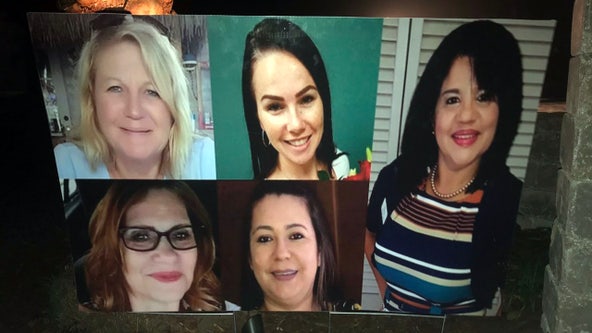