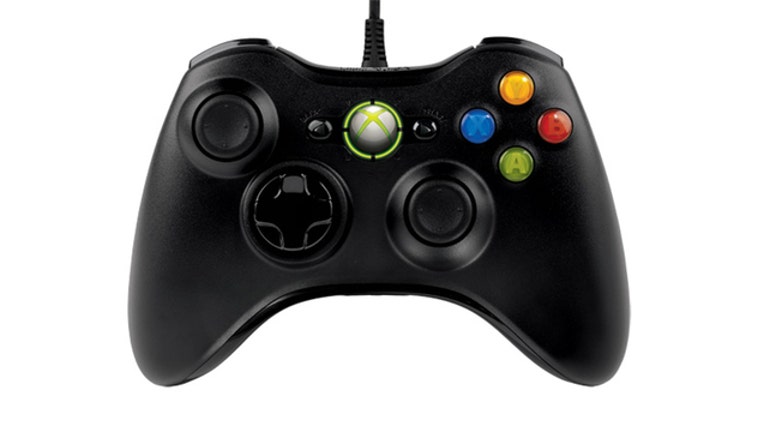 NORFOLK, Va. (AP) — The U.S. Navy plans to use Xbox 360 controllers to operate periscopes aboard its newer submarines.

The Virginian-Pilot in Norfolk, Virginia, reported Saturday that the Navy's Virginia-class subs don't have a traditional rotating periscope. They're being replaced by high-resolution cameras and large monitors.

They can be controlled by a helicopter-style stick. But the Navy plans to integrate an X-box controller into the system because they're more familiar to younger sailors and require less training.

They're also cheaper. A controller typically costs less than $30 compared to the $38,000 cost of a photonic mast handgrip and imaging control panel.

The Xbox controller will be included as part of the integrated imaging system for Virginia-class subs beginning with the future USS Colorado. It is supposed to be commissioned by November.

Information from: The Virginian-Pilot, http://pilotonline.com