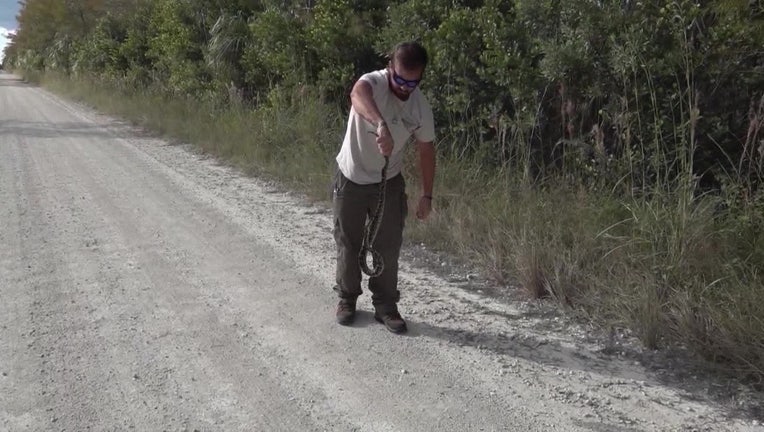 MIAMI, Fla. - Participants in the 2020 Python Bowl removed 80 of the invasive snakes from the Everglades while raising awareness about the reptiles decimating the wetlands.

“The Miami Super Bowl Host Committee is very proud to have worked with these partners to bring attention to the threat that invasive species pose to the Everglades,” said Rodney Barreto, chairman of the Miami Super Bowl Host Committee. “There are many men and women who work diligently every day to combat the harmful impacts of nonnative species and it is imperative that we are all educated on the effects of the Burmese pythons to our native wildlife.” 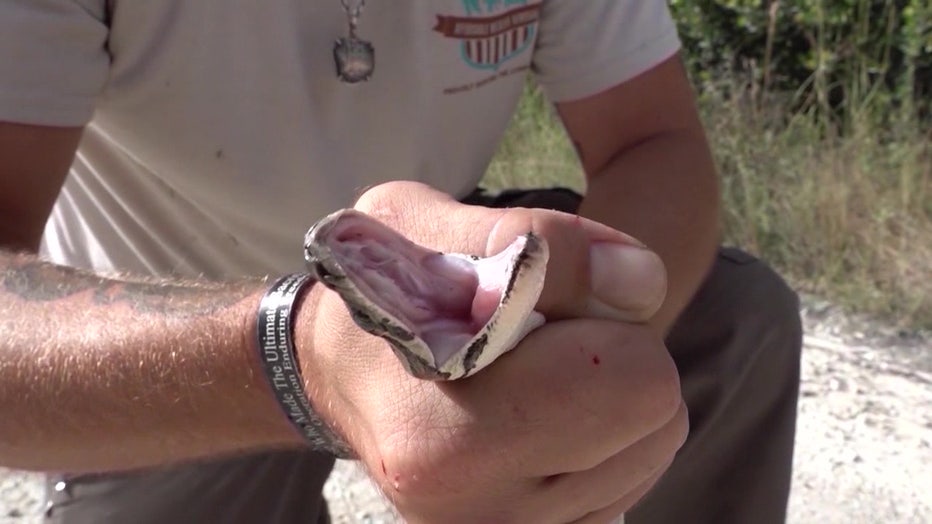 According to the FWC, anyone can hunt pythons any time on private lands with landowner permission and on 22 public lands throughout south Florida. People can also take part in ongoing Python Patrol trainings to learn more about how to identify and capture Burmese pythons in the wild.  Learn more here. 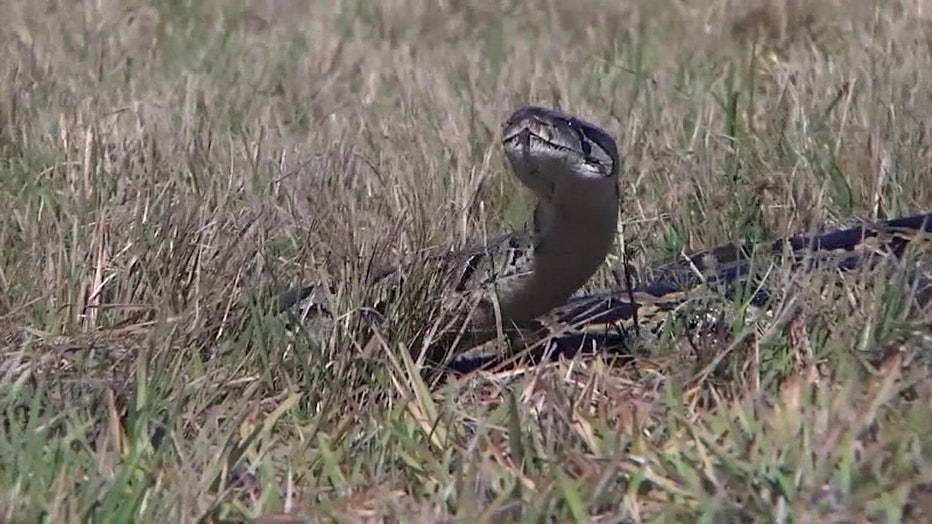