TAMPA (FOX 13) - A new documentary film recounts what happened in Tampa in June of 1967. A young man was killed and an entire community rose up in protest.

From June 11 to 14, the unrest continued following the shooting death of 19-year-old Martin Chambers, a black man who was shot by a white police officer following a burglary. USF instructor Travis Bell produced the film that premiered on the 50th anniversary of the shooting, June 11.

The film is called "The Tampa Technique: Rise, Demise, and Remembrance of Central Avenue.”

Many believe the riots were the beginning of the end for the Central Avenue district, which was a center for black culture.

The Tampa Technique is what some call the way leaders handled race relations.

"The city fathers in Tampa utilized it to control the pace of integration and also to avoid being a Birmingham or Selma,” explained Bell, who spent 15 months working on the film, which includes many interviews with people who lived through it.

Tampa formed a biracial commission of both black and white leaders. The idea was later adopted by the state, but Bell says the Tampa Technique had both benefits and failures -- and race is still a part of our story.

"I think it resonates now as much as it did 50 years ago in the current climate we live in."

He says he hopes to offer the film to Hillsborough County schools for African-American studies. 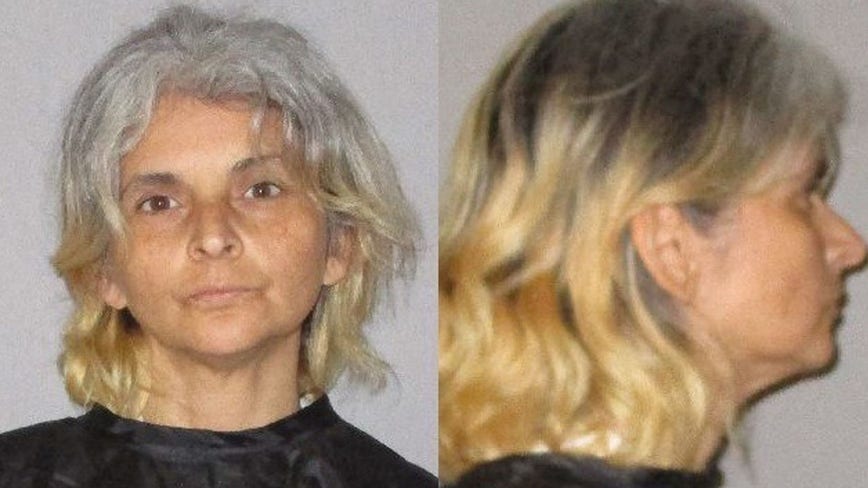