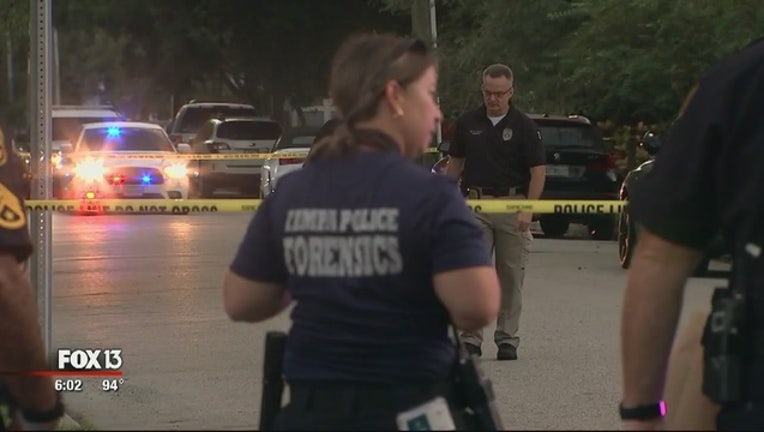 TAMPA (FOX 13) - In the past week, there have been six separate instances of murder-suicide, or an attempted murder suicide. Experts in our area have not been able to determine an exact cause.

“We just don’t know, you can speculate all day,” said Mike Murphy, CEO of The Spring of Tampa Bay. “What I do know is domestic violence is occurring in epidemic proportions in the United States and around the world.”

The Spring is one of 42 domestic violence shelters across Florida, including 12 in the Tampa area.

A case involving a Hillsborough deputy shooting his wife, then himself, prompted Sheriff Chad Chronister to speak out.

“As a law enforcement agency, we’re protectors, which makes the act of domestic violence so difficult to understand,” he explained.

Two more cases on Sunday, including an attempted murder-suicide in St. Petersburg, brings the victim count to 12 people.

“It continues to be a plague on the lives of everyday Americans,” Murphy said.