LAND O' LAKES, Fla. - The United School Employees of Pasco, which represents teachers and staff, announced Wednesday it's suing the school district in an attempt to keep schools closed.

Don Peace, the organization's president, said roughly three-quarters of the teachers he represents don't feel safe returning to the classroom.

"There is a lot of concern. There is a lot of angst and anxiety," Peace said. "In order to try to do what's best for the most people, we think that the virtual opening would be appropriate."

Last week, the Hillsborough County school board voted to start the year fully virtual for four weeks. But that plan could cost the district $23 million because, according to Florida Education Commissioner Richard Corcoran, it violates his emergency order requiring all schools to reopen. 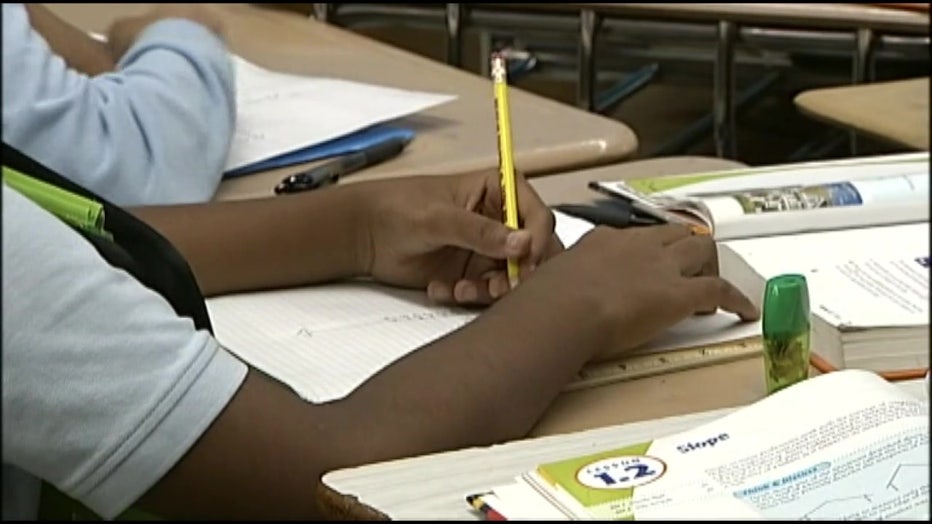 A spokesperson for the Department of Education confirmed that amount Wednesday and in a statement said, in part, "Under state law, funding for students in traditional schools is higher than students learning full time in a virtual school. If Hillsborough were to discontinue with their approved reopening plan to educate all students virtually for four weeks, the $23 million figure...represents the difference in funding pursuant to state law."

Peace said his lawsuit asks a judge to allow the district to decide what's safest without losing state funding.

"You can see what happened in Hillsborough County when they bucked that. Immediately they were told they were not going to receive funding. We are trying to circumvent that," he said. "What we're asking for is a little bit of common sense and a little bit of time to let the numbers reside."

In areas with minimal or moderate spread, the CDC recommends social distancing, masks and increased sanitation.

Peace said the teacher's association wants schools to remain closed until there has been 14 consecutive days with a declining number of COVID-19 cases and a positivity rate of five percent or less.

A spokesperson for the Pasco County school district declined to comment on the lawsuit. 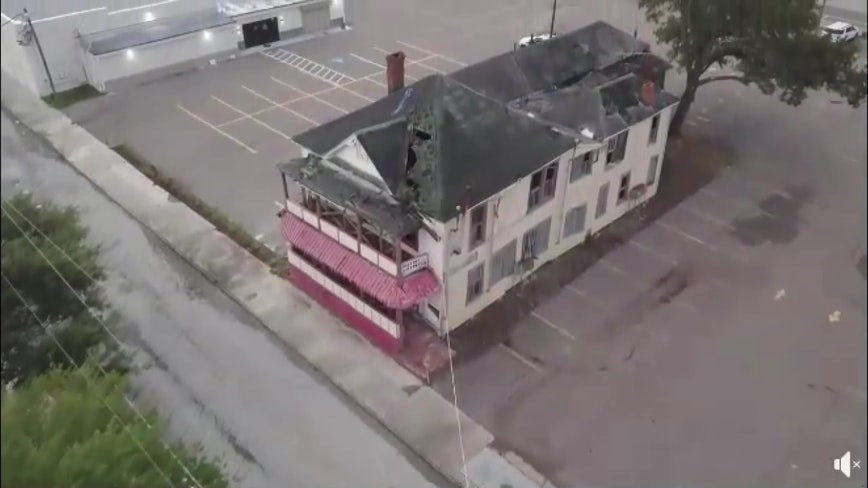