This week Pinellas County commissioners voted to go back to the negotiating table for next season because they think they are paying too much for the ferry service.

"It’s a good thing! No one is saying it’s not a good thing," Pinellas County Administrator Barry Burton said. "We need to sit down and have a more fruitful discussion as far as the structure of the deal."

There are four government partners, Hillsborough County, Pinellas County, Tampa and the City of St. Pete each pay $190,000 to subsidize the cost for the service. 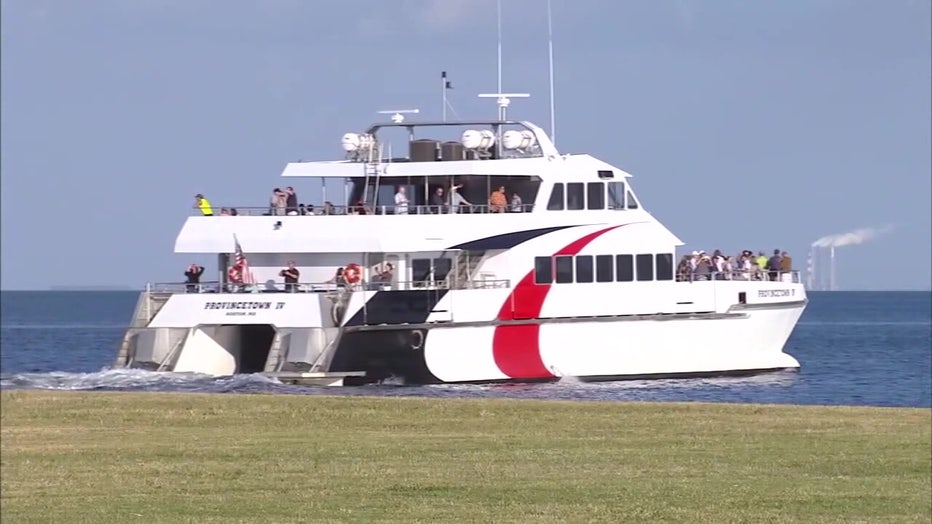 Pinellas County commissioners said they think they are paying too much for something that only benefits downtown Tampa and St. Pete.

They also said with the record ridership (53,500 people last season) – maybe it shouldn’t be as heavily taxpayer funded. After all, tickets don’t cost more than $10.

"We are subsidizing per person for going on the boat well why not raise the ticket price," Burton said.

The ferry runs October to May, and the plan is to add a month extra each year until it’s a year-round service by 2025. St. Pete Mayor Ken Welch said he is "optimistic" they will be able to work together to craft an updated agreement.

The deadline for coming to an agreement is Mid-August.