TAMPA, Fla. - Legendary actor Sidney Poitier died Friday at the age of 94 and his passing is being felt across the Bay Area.

Poitier was the first African-American to win an Oscar, and for filmmakers across the Bay Area, his mark runs even deeper.

Lavell Thomas was a kid when he finally saw someone on screen who not only looked like him, but who he wanted to be like.

"He was distinguished," Thomas shared. "He was smooth, a cool guy."

It was especially important in the 1960s because Black actors seldom took on lead roles, let alone ones that weren't typecast until Sidney Poitier came along.

"We could say, ‘Wow, look, he's acting in a role that I would want to be like,’ versus wanting to be a role where you're not looked at in a positive image," said Thomas.

Today, Thomas, who is from Riverview, is underway in a second career as a filmmaker and says Poitier's trailblazing Academy Award inspires every Black actor.

"When I put on a suit, and I walk somewhere, mentally I am thinking, ‘I am from the hood,’" he said. "But visually I am looking at Sidney Portier like, ‘How would I do this in a suit?’" 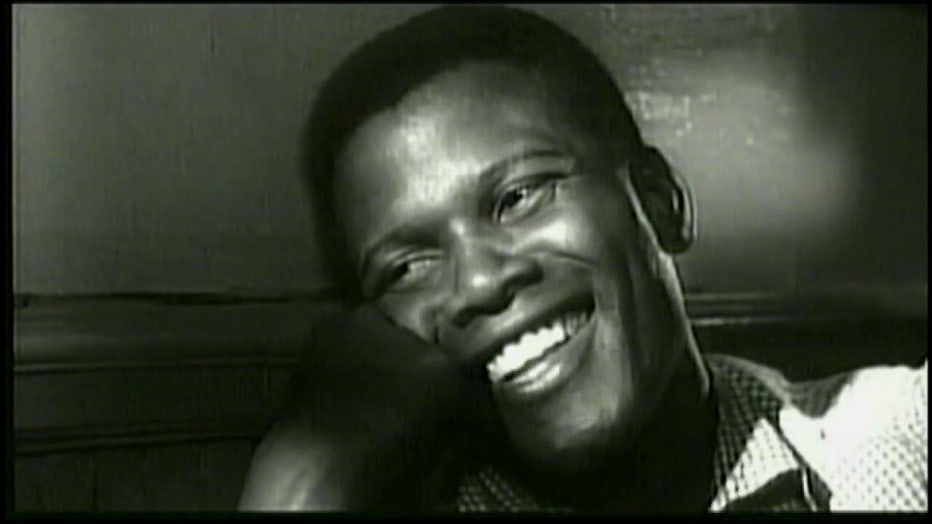 Poitier was Bahamian, but encountered segregation in the south and became a Civil Rights activist, participating in the March on Washington.

Sheree Johnson is a filmmaker in Clearwater who also remembers being impacted by Poitier's presence, even when she was a child.

"I can just remember watching television with my parents and seeing how he gave back," she said.

Johnson says there's a good chance she'd never have become an artist if the actor with the quiet confidence, who was well aware of the role he played in American society, had approached his work differently.

"We still have a long way to go, but he opened up a lot of doors," explained Johnson.

Poitier received the presidential Medal of Freedom from Barack Obama in 2009.

Then-president Obama said it was for his "relentless devotion in breaking down barriers."