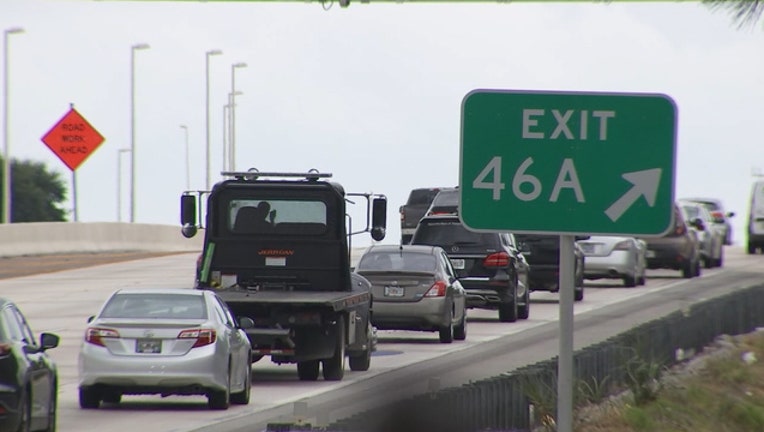 TAMPA, Fla. (FOX 13) - A meeting over expansion plans for Interstate 275 near downtown Tampa lasted for more than six hours, and county officials decided to move forward with the project.

Members of Hillsborough County’s Metropolitan Planning Organization listened to four hours of public comment and approved plans to widen I-275. The plans include adding a fourth general-use lane to 11 miles of I-275 – from Martin Luther King Jr. Boulevard to Bearss Avenue, along with paved inside shoulders.

It also calls for fixing the downtown interchange.

Tuesday night’s vote allowed the state to start finding an additional $220 million to complete the project.