TAMPA, Fla. - It's been known for generations as The Clock: The old cigar factory with the clock tower at 16th Street and Columbus in Ybor City, built in 1910, is the last operating cigar factory in Tampa.

Third-generation cigar maker Eric Newman and his family have owned the building since the 1950's and are now in the middle of a major renovation. They plan to turn part of the factory into a tourist attraction, a cigar museum.

"Look at what good shape these bricks are in," Newman said, showing off the factory on Wednesday.

The bricks he showed us were covered by plaster for 50 years. But, it's what was revealed when workers took up a floor that's exposed a secret that's been hidden for decades. 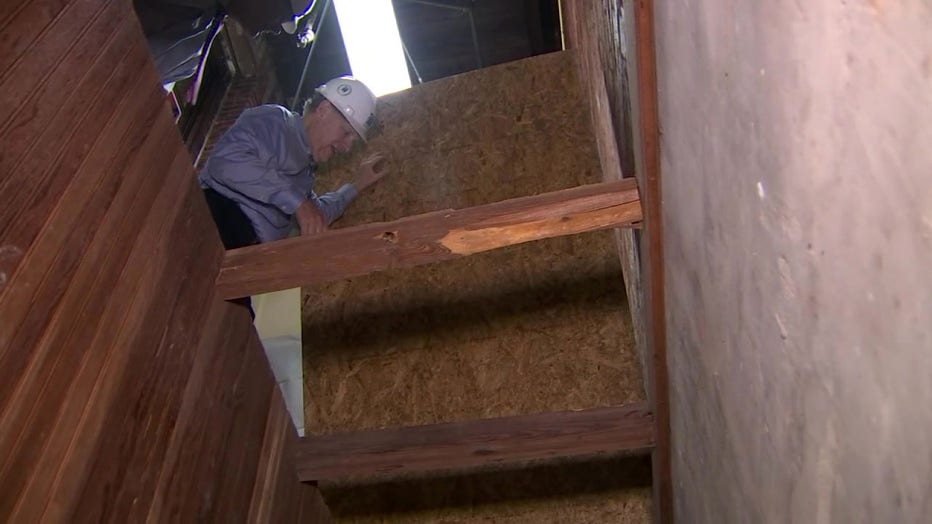 "In the 1930's, there was a Cigar City Mafia and every cigar factory got robbed," explained Newman.

But, he says, the people at this factory had a plan. “We learned that when this place was robbed, the general manager would go down a secret set of stairs."

The stairs lead to a ground-floor storage area where they discovered a door that had been hidden for years by boxes of records. The door is steel.

"This is a vault, a secret vault," Newman continued. "This is the room where we think the general manager might have come. This is a safe place."

RELATED: With its 125th anniversary on the horizon, Tampa's last cigar factory wants the world to know its history 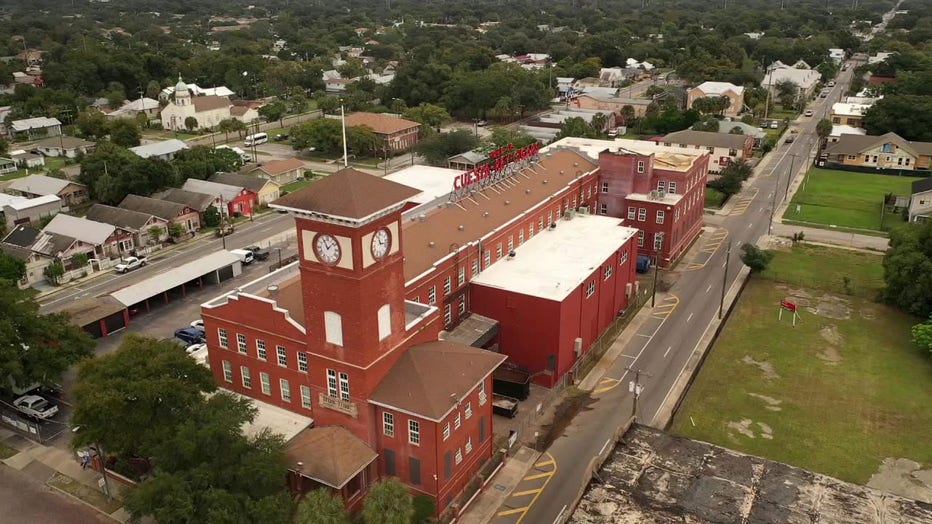 It could be another example of Ybor's underground secrets. A year ago, we explored tunnels that were talked about for decades, but only revealed when an old building was torn down.

The purpose of the tunnels is unknown. Speculation has ranged from drainage to smuggling or perhaps a combination of uses.

So far, Newman hasn't found any tunnels, but the secret staircase and hidden room have only made him more fond of the history of his old cigar factory

When J.C. Newman Cigar Company first opened in the late 1800s, they, like all factory, rolled their cigars by hand. The factory introduced machines to speed up the process in the 1930s. Those same machines are still being used today.