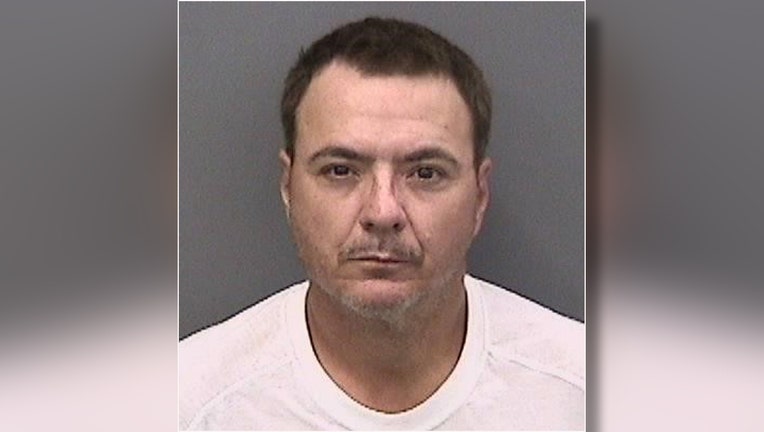 RUSKIN, Fla. - Hillsborough County deputies arrested Ryan Graham, 43, after detectives say they found dozens of photos and videos of child pornography on multiple electronic devices in his home while executing a search warrant.

Graham was charged with 100 counts of possession of child pornography.

"Our detectives worked quickly to identify this suspect and put him under arrest after receiving a tip from the National Center for Missing and Exploited Children," said Sheriff Chad Chronister. "His repugnant behavior has landed him behind bars on no bond. There is no question, this man will be charged to the fullest extent for the way he exploited children."

According to the Hillsborough County Sheriff’s Office, Graham also has an outstanding warrant out of Polk County for failure to appear and possession of methamphetamine.

Graham is in the Falkenburg Road jail and has no bond.