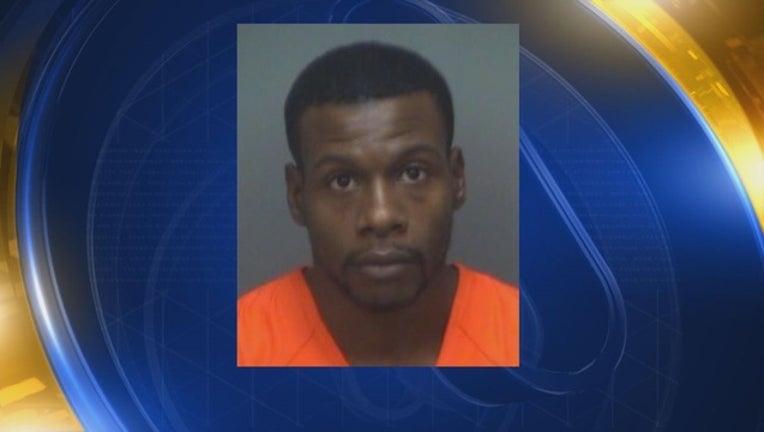 ST. PETERSBURG (FOX 13) - A Pinellas County bus driver is accused of having sex with a teenage student.

According to investigators, Davis and the 16-year-old had sex on the school bus at an off-campus location Thursday morning.

Deputies said Davis admitted to having sex with the girl. He was charged with unlawful sexual activity with a minor.