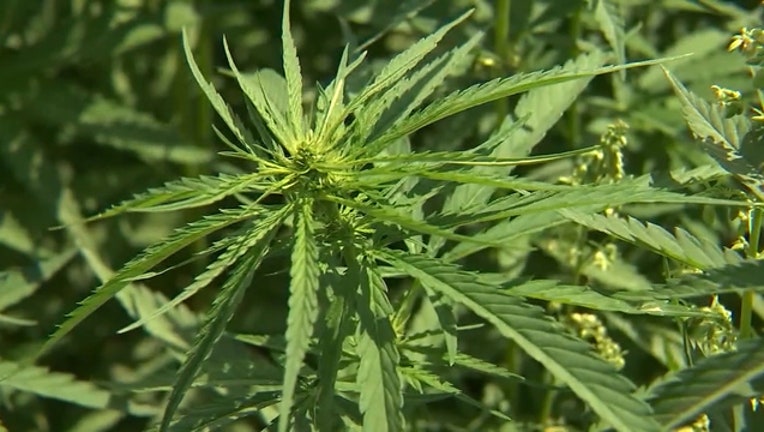 TALLAHASSEE, Fla. - Racing to try to get on the November 2020 ballot, a political committee backing a proposed constitutional amendment to legalize recreational marijuana had submitted more than 57,000 petition signatures to the state Division of Elections as of Wednesday, records show.

The committee Make It Legal Florida registered with the state in August and had spent more than $1 million as of Sept. 30 as it gathers petition signatures. The proposed amendment, if approved by voters, would allow adults 21 or older to “possess, use, purchase, display, and transport up to 2.5 ounces of marijuana and marijuana accessories for personal use for any reason.”

The state Division of Elections had received 57,045 valid signatures from the committee as of Wednesday. The committee needs to submit 76,632 signatures to trigger a Florida Supreme Court review of the proposed ballot wording. Ultimately, it would need to submit 766,200 signatures by a February deadline to get on 2020 ballot.

Another committee, Sensible Florida, Inc., which was formed in 2015, also is backing a proposed constitutional amendment that would legalize recreational marijuana. That committee had submitted 92,548 signatures as of Wednesday. The Make It Legal Florida Committee, however, has the backing of at least two medical-marijuana companies that poured money into its initiative in August and September.